Drake and Joe Budden hung out on Instagram Live, leading many to believe their beef is squashed.

“You’re the only one that, like, avoids me for some strange reason,” Budden says referencing that he’s met with other members of OVO before.

“Never avoid you,” Drake retorts. “I just don’t see you. We’re never in the same place.”

“I didn’t want to say it,” Drake finishes, playing into the joke.

Budden brings up that Drake has sat down for interviews with Elliott Wilson and B.Dot of Rap Radar, but why not Budden? When will Budden get his interview?

“When the album’s ready,” Drake responds.

“You’ve been saying that for a year, and now I have a whole leaked album with like 30 Drake joints.”

Both Drake and Budden have gone back and forth at each other throughout the years. Budden has released a series of diss-tracks directed at the Toronto rapper, while Drake has insulted Budden. During his Summer Sixteen tour, Drake joked on stage, “I should’ve brought Joe Budden up here and let him do “Pump It Up” one time tonight. Pump, pump, pump it up. Fuck them n****s, man.” 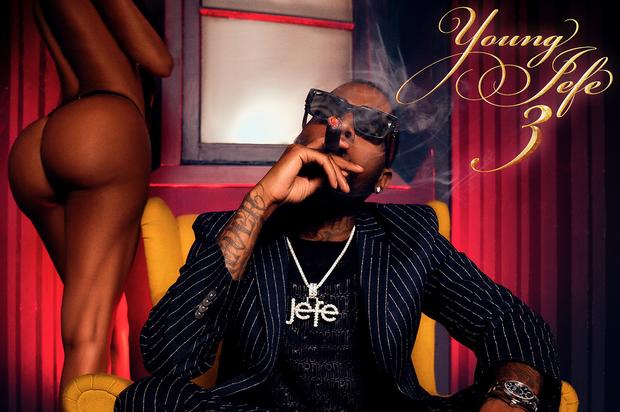 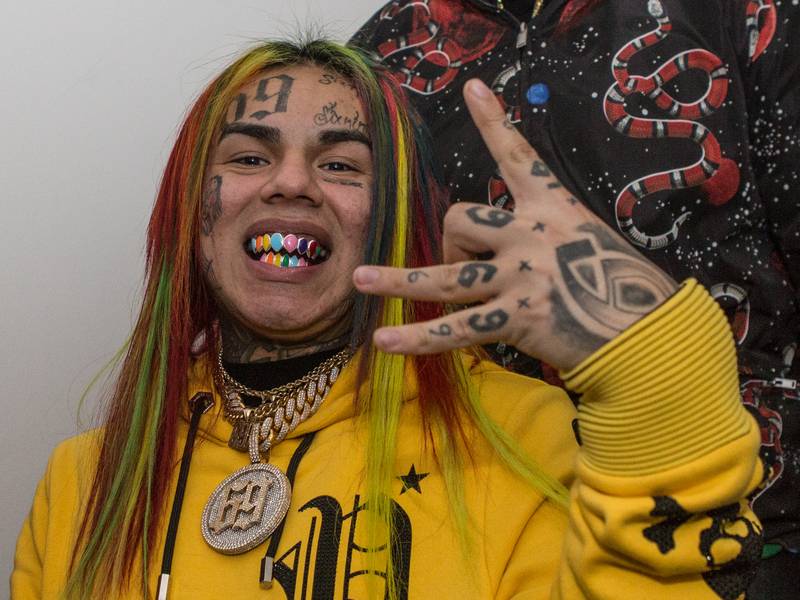