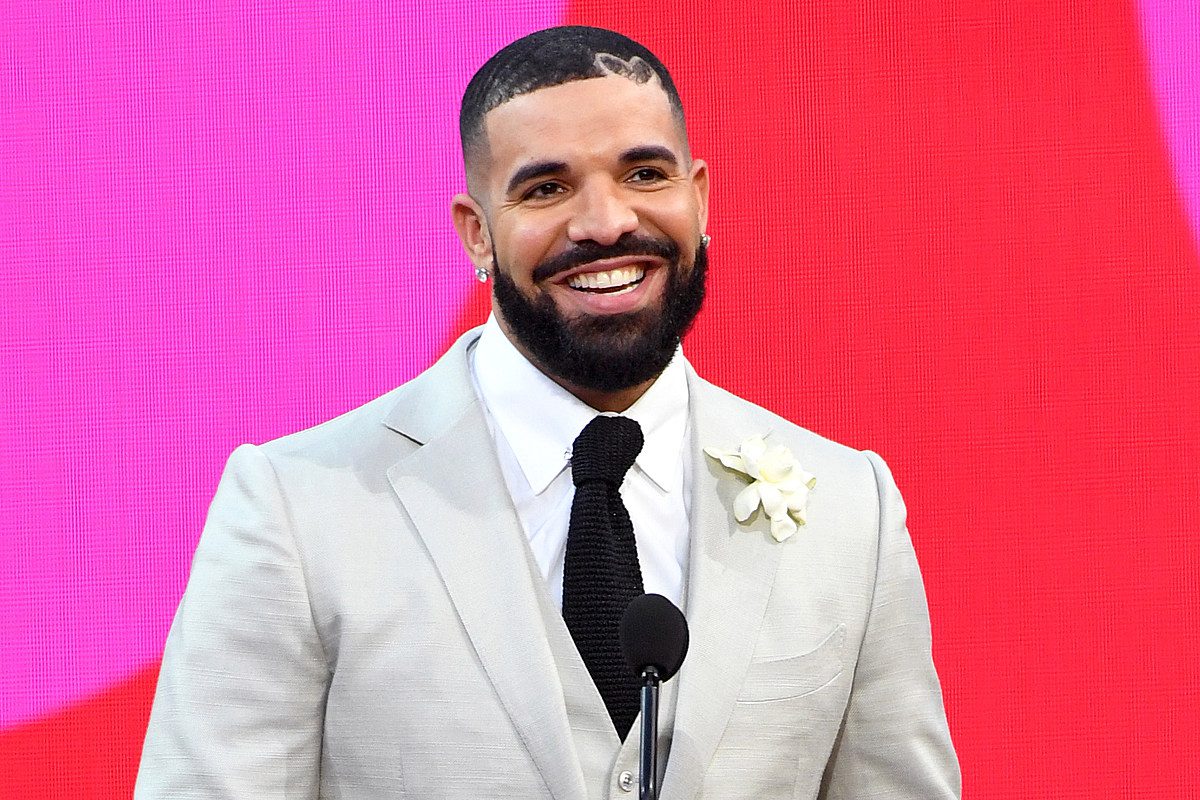 With one more day until Drake unveils his long-awaiting, highly sought after Certified Lover Boy album, the Toronto rapper appears to be revealing the guest features on the LP using billboards in a number of major cities.

While the artists presumed to be on the effort aren’t confirmed just yet, a Drizzy fan Instagram page, @wordonrd, has shared images of billboards located in Memphis, Houston, New York City, Atlanta, Chicago and California.

Based on the massive boards, singer Yebba of West Memphis, Ark. is on the project as well as Memphis native Project Pat of Three 6 Mafia. For H-Town, the billboard reads: “Hey Houston the hometown hero is on CLB.” And although the bulletin didn’t specify which rapper from the city is going to be on Drake’s latest opus, Travis Scott was tagged on the IG post.

For New York City, similar to Houston, the board doesn’t disclose which rhymer is on the album, but the billboard does say, “Hey New York the GOAT is on CLB.” Some are assuming this could be Jay-Z while others have named Nas. Some fans even think The Notorious B.I.G. is who the billboard is referring to. Nonetheless, the truth will be revealed on Friday (Sept. 3).

In the ATL, the CLB billboard reveals that Slime, which is presumed to be Young Thug, Pluto, who is likely Future—one of Drizzy’s partners in rhyme—, Savage and Baby are on the LP. Savage can be assumed to be 21 Savage and Baby is Lil Baby. 21 Savage even reposted the image on his own Instagram page on Wednesday (Sept. 1).

Chicago’s billboard informed fans that Smurk—or Lil Durk—is on the album and the board in California named R&B singer Giveon, who appeared on Drake’s “Chicago Freestyle” off of his Dark Lane Demo Tapes mixtape, as well Ty Dolla $ign.

As previously reported, the 6 God announced on Monday (Aug. 30) that Certified Lover Boy, which was initially announced last year, will be arriving on Sept. 3.

Check out the CLB billboards below.

XXL ranks all of Drake’s albums and mixtapes. 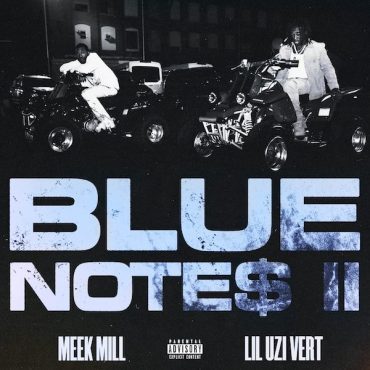 Looks like DC5 is on the way. Maybe? Having released the tracks “War Stories,” “Mandela Freestyle,” and “Sharing Locations” with Lil Durk and Lil Baby throughout the month, Meek Mill connects with his Philly brethren Lil Uzi Vert for his latest single “Blue Notes 2.” The sequel to his 2016 track from DC4, which again suggests the possibilities of DC5, Uzi puts his melodic sounds to the left to trade […]