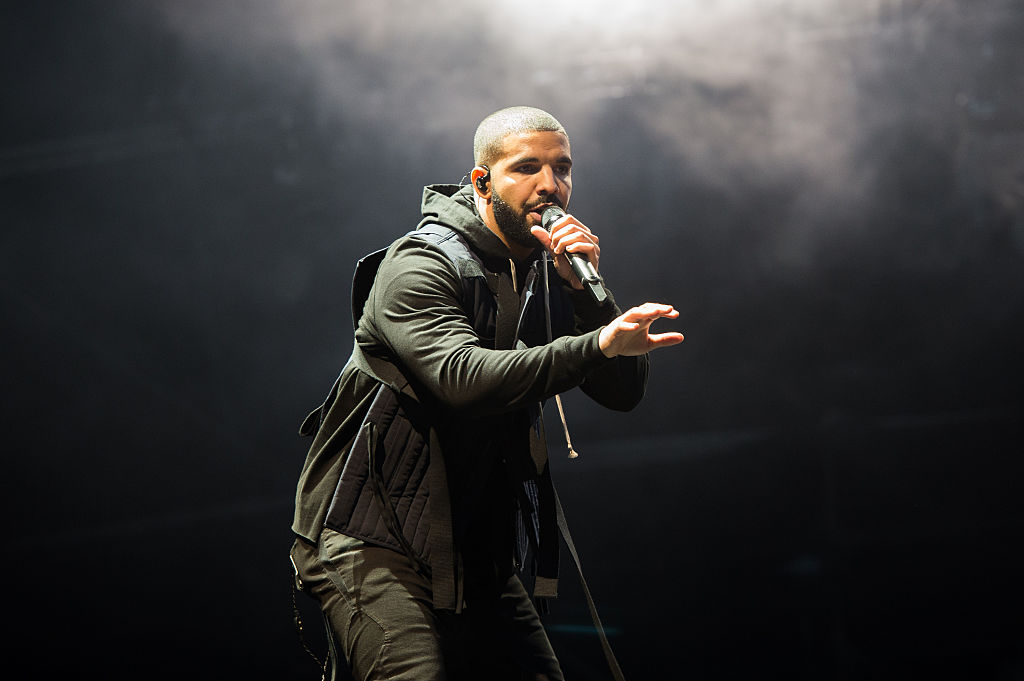 Following the release of “Scary Hours,” a three song pack with Rick Ross and Lil Baby, Drake shares some promising news on “CLB.”

Drake‘s Certified Lover Boy album is easily one of the year’s most anticipated albums, a testament to the Canadian rapper’s unparalleled star power. And while it was initially supposed to have landed by now, following previous reports of a January release date, the project has since been delayed indefinitely. But fear not — following the release of his new Scary Hours EP, which features three songs and collaborations with Rick Ross and Lil Baby, Drizzy took to OVO sound radio to share a promising update.

“Certified Lover Boy is being cheffed,” explains the rapper, indicating that he remains locked in the studio until further notice. “I don’t have an exact date, but it’s in the pot. It’s coming soon.” Given that many took issue with Drizzy’s previous album, the double-disc and multi-styled Scorpion, it’s not entirely surprising to see him readjusting his release strategy. In fact, despite the undeniable excitement surrounding the project (made all the more powerful thanks to his recent batch of bangers), many are clearly content to let The Boy take his time on this one.

Though it’s unclear as to whether this cheffing stage means he’s still actively working on new material, or simply looking to season what’s already been complete, don’t be surprised if Scary Hours marks the official beginning of a rollout. Not that Drake really needs momentum before a release, but as of now, he certainly has it. Check out Scary Hours right here, and sound off if you’re excited to see what Drake has been cooking up for Certified Lover Boy.

Drake Runs Through Toronto & Stops At An Aquarium In Cold 'What's Next' Video | HipHopDX Subscribe Subscribe To DX Newsletter Get the most important stories in Hip Hopstraight to your inbox Thank You! Thank You! Thank You!You’re Far Too Kind To complete the subscription process, pleaseclick the link in the email we just sent you. Joining Newsletter Source link