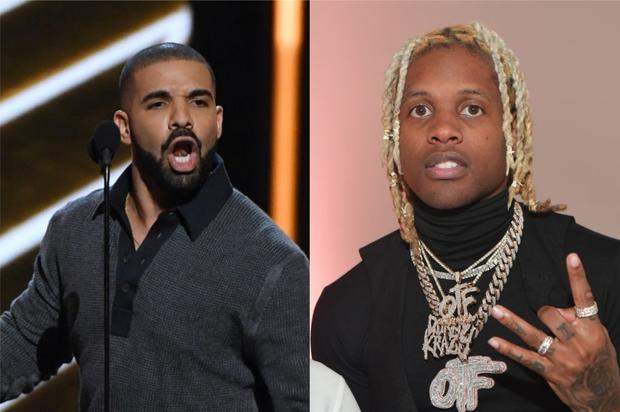 Drake and Lil Durk have been plotting out the best time to strike for years, sharing an old picture of them from around 2013 or 2014.

It’s been a long time coming for Drake and Lil Durk to finally get in the studio and collaborate. They’ve been close for years but, last week, they finally came through with the cinematic visuals for the lead single to Certified Lover Boy, Drake’s upcoming studio album.

“Laugh Now Cry Later” has been received well by the fans, likely guaranteeing it a solid debut on next week’s Billboard Hot 100. As it will surely challenge for the #1 spot, Drake wanted to show the world just how long the two recording artists waited for the right time to link up, posting a throwback picture on Instagram and aging them both.

“FULL CIRCLE MOVEMENTS,” wrote the 6ix God on a picture of him and Lil Durk, which we’re guessing is from about 2013 or 2014. Durkio has short hair in the picture, which has now grown to become blonde dreads, and Drake has a little more hair than he sports these days. They seem to be hanging in some sort of nightclub setting. Boy, do we miss those…

The pair of rappers is fresh off the release of their new song and video “Laugh Now Cry Later.” If all goes according to plan, Lil Durk will get yet another plaque this year off of it and Drake will be able to pad his storage room walls with more art as well.

Listen to the song below.