Drake Tells J. Cole He’s “One Of The Greatest Rappers To Ever Touch A Mic” – SOHH.com 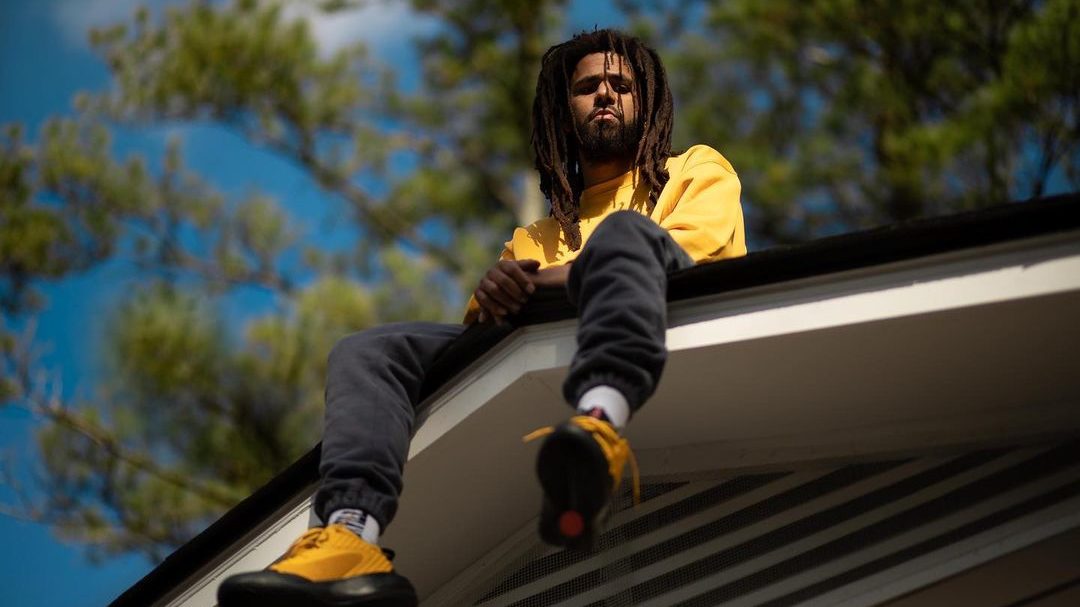 
J. Cole invited Drake and Future as guests during the opening segment of his Off-Season Tour stop in Miami.  After they performed their #1 hit “Way 2 Sexy” Drake took a moment to give J. Cole his flowers. 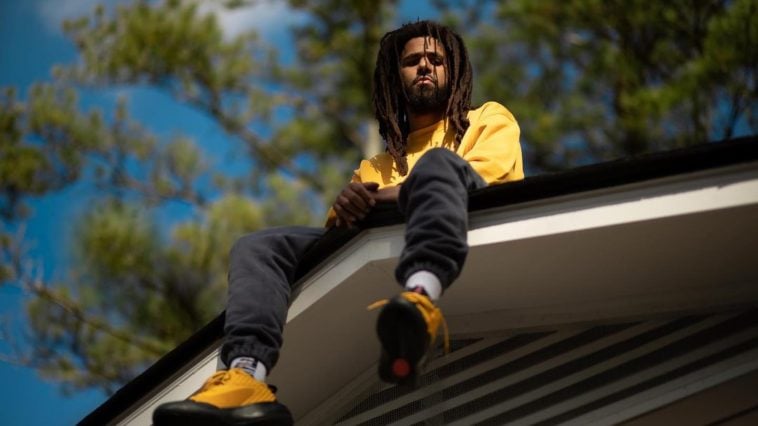 Drake took the time on stage to address his thoughts on Cole’s status in the rap game after Cole gave Drake and Kendrick high praise on his remix to “Pipe Down.”

“You know you did that “Pipe Down” freestyle the other day,” Drake told Cole in front of the crowded arena. “You was saying in the freestyle that they gave you bronze or whatever. I just want you to understand something…You are genuinely, without a doubt, one of the greatest rappers to ever touch a mic.”

Check out Drake’s shoutout to J. Cole below.

Recently, J. Cole ranked himself third in the rap game behind Drake and Kendrick on his Heaven’s EP release.

“Some people say that I’m running third. They threw bronze at me behind Drake and Dot. Yeah them n*ggas superstars to me.”.

“Heavens EP” also came with a visual directed by Simon Chasalow and focused mostly on Cole and his crew in Las Vegas. He’s seen on a private jet, under the city’s bright lights, and in a hotel.” 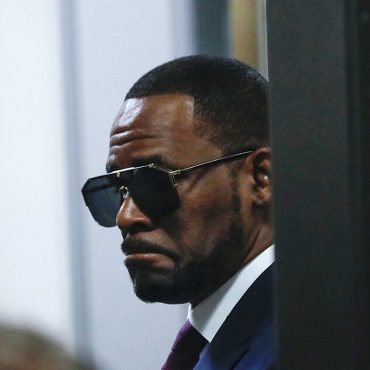 R. Kelly could not escape the long arm of the law this time.According to The New York Times on Monday (Sept. 27), following weeks of testimony and nine hours of deliberation, a jury of seven men and five women found the disgraced crooner guilty of racketeering and eight violations of sex trafficking charges in a Brooklyn federal courtroom today. Jurors began deliberating on Fri., Sept. 24.NPR reported this afternoon that Kelly […]