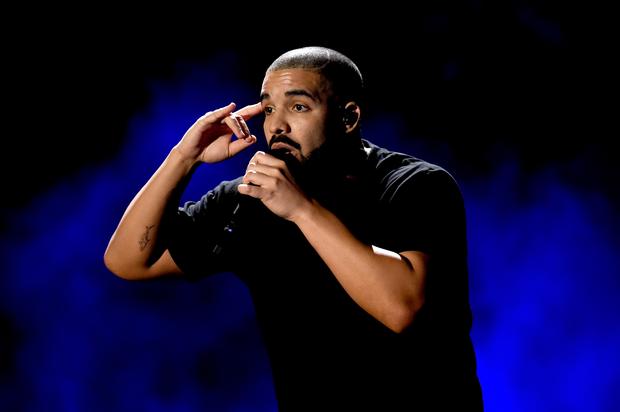 A man who worked as a rigger/carpenter on Drake’s tour is suing Live Nation after allegedly falling off a stage.

Drake‘s stage set-up has gotten pretty elaborate over the years. Unfortunately, his 2016 stage set-up during his joint tour with Future caused a man to suffer some bad injuries. Now, the man is suing Live Nation and the production company for the injuries he dealt with.

According to The Blast, Justin Aguirre claims he worked on Drake and Future’s joint tour in 2016 as a rigger/carpenter where he allegedly fell off the stage while trying to fix a piece that he warned production was not finished. Aguirre says that he was asked to replace a new “header” in the “top set” of Drake’s stage set-up. Once the assembly team was getting ready to get the piece, Aguirre pointed out “that the header did not look finished, as it was missing tabs used to lock it in place.”

Despite the warning to his employers about the missing tabs, Aguirre claims he “was told, ‘Shut up and put the piece in.’”

Aguirre says that he tried to secure the “header” by adding a C clamp to the piece for extra safety. However, he says that while he tried to lock the piece into place, it slipped out from underneath him and he ended up falling about eight feet high. He says that he landed on his back and head and suffered orthopedic, neurological, internal, emotional, and other injuries. He’s now suing the production company he worked for and Live Nation for unspecified damages. Drake is not listed as a defendant in the lawsuit. 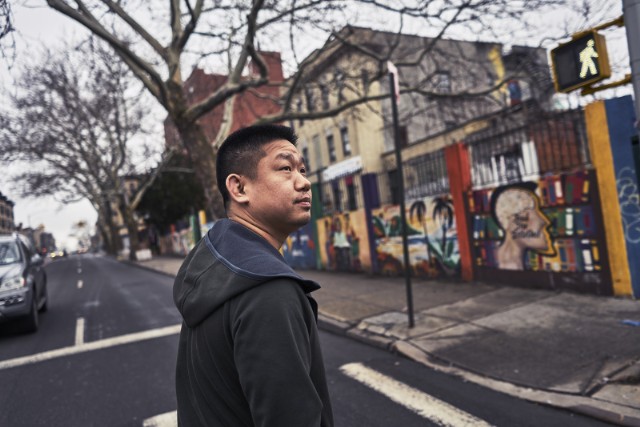 No one sings like Andrew Choi. Two years ago, upon the release of Ten Hymns From My American Gothic, I compared the St. Lenox singer’s voice to John Darnielle, Michael Stipe, and Xiu Xiu’s Jamie Stewart — to that list I’d now add Craig Finn, Cee-Lo Green, and Wesley Willis — but none of those comparisons properly captures the blunt intensity of Choi’s delivery. He shouts every word at you […]