DreamDoll Plays Coy When Asked About G-Eazy: "We In Contact" 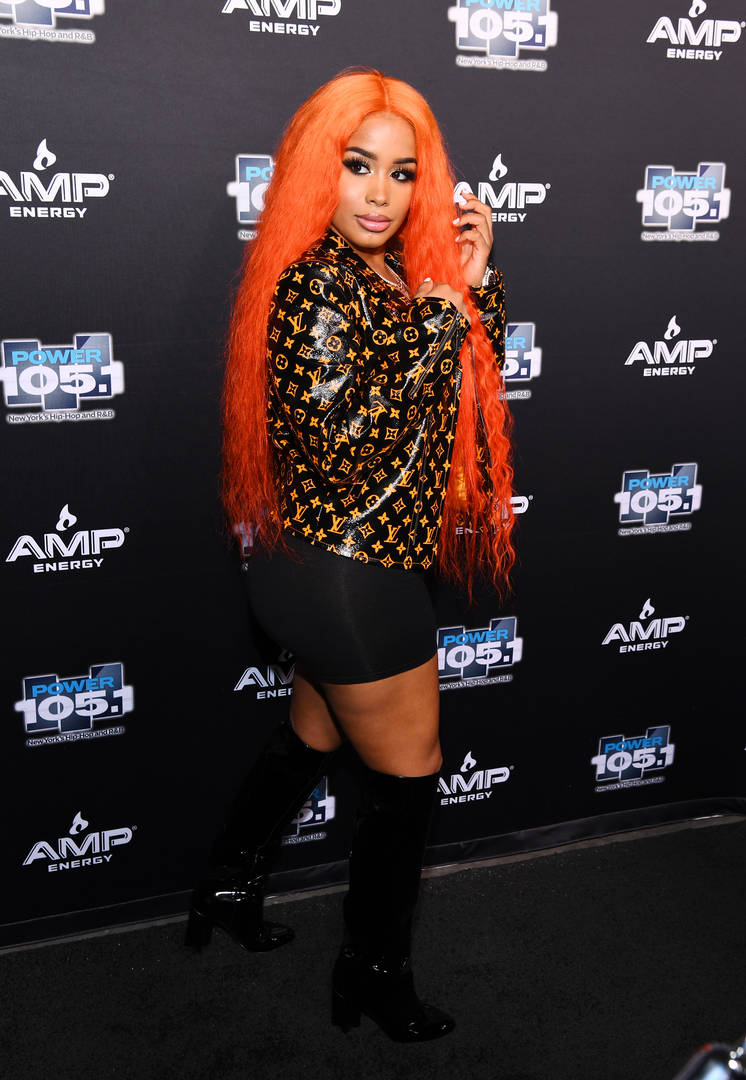 DreamDoll eased her single with G-Eazy titled “Who You Loving?” and was asked if their music video on-screen chemistry was leading to something more.

The collaboration between DreamDoll and G-Eazy was a surprise to fans, but it was their interaction in the music video for “Who You Loving?” that had the gossip mill running rampant. The two rappers linked up for DreamDoll’s latest single, a track that followed her addition to Hitmaka’s “Thot Box (Remix).” The femcee visited Drewski over at Hot 97 to talk about her recent releases but couldn’t avoid questions about her relationship with the Bay Area rapper.

When asked about the “on-screen chemistry” that she and G-Eazy seemed to have, DreamDoll brushed it off. “It was like a natural thing,” she said. “I feel like it’s a dope record. It’s a love record and we had to sell that. And we [sold] it.” Drewski tried to press for more information and this time, DreamDoll played coy. “It is what it is,” she added with a smile. “We in contact.”

DreamDoll went on to talk about the video shoot and how she and G-Eazy just walked into the projects and began filming with residents. She called the shoot a “good vibe” with people who came out to be in the video. Watch DreamDoll’s interview with Hot 97 below and check out what else she had to say about becoming a public figure and carving out her rap career after reality television.