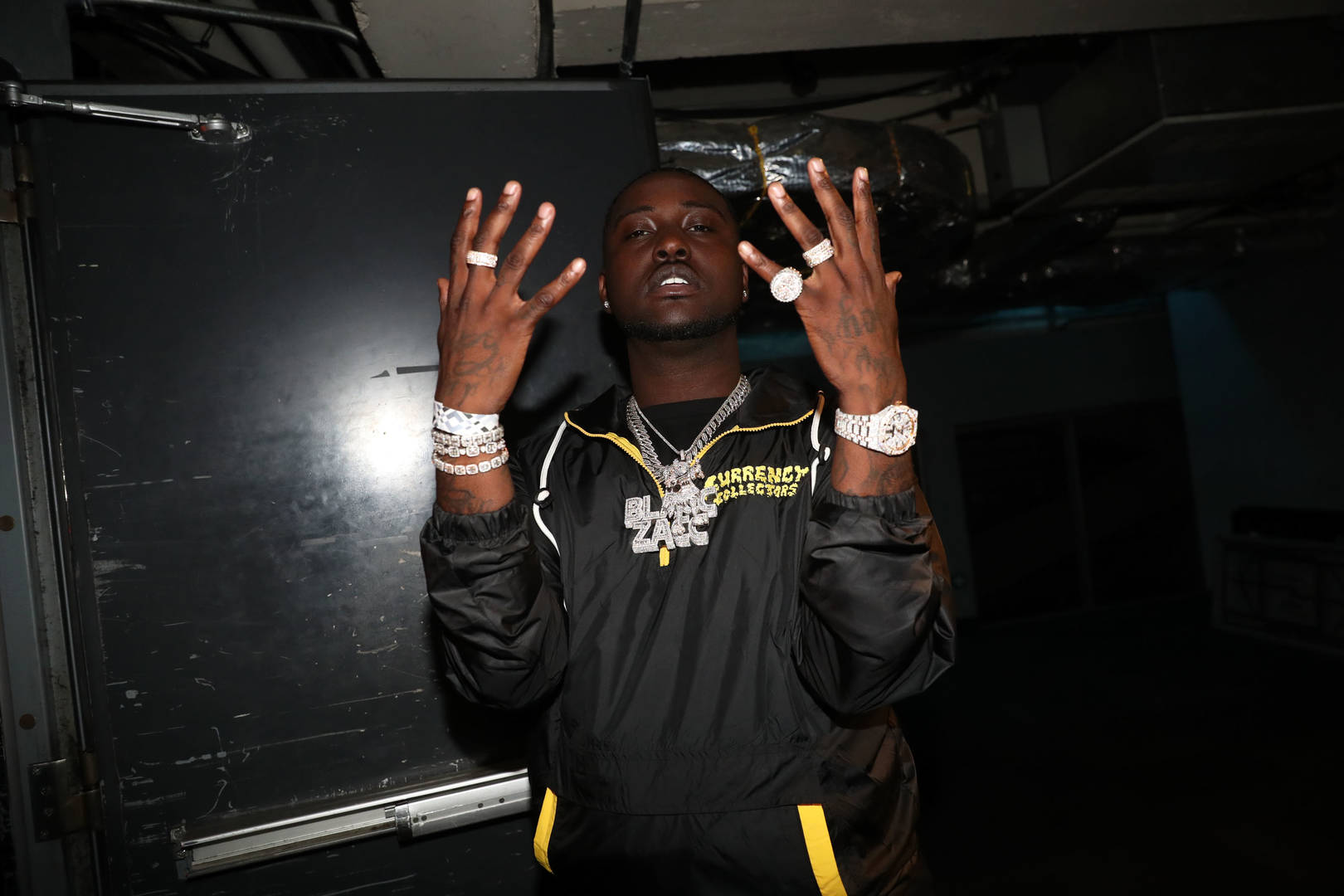 After giving us previews last month with a new collab alongside Moneybagg Yo and an impressive music video for the titled track, Blacc Zacc finally drops his debut album on South Coast Music Group with Carolina Narco.Johnny Nunez/WireImageAs expected, DaBaby makes a guest appearance in support of his fellow Carolina-bred labelmate, along with rappers Yo Gotti, Stunna 4 Vegas and Moneybagg Yo as stated earlier to complete the handful of collaborators. The rest of Carolina Narco sees Zacc running […]