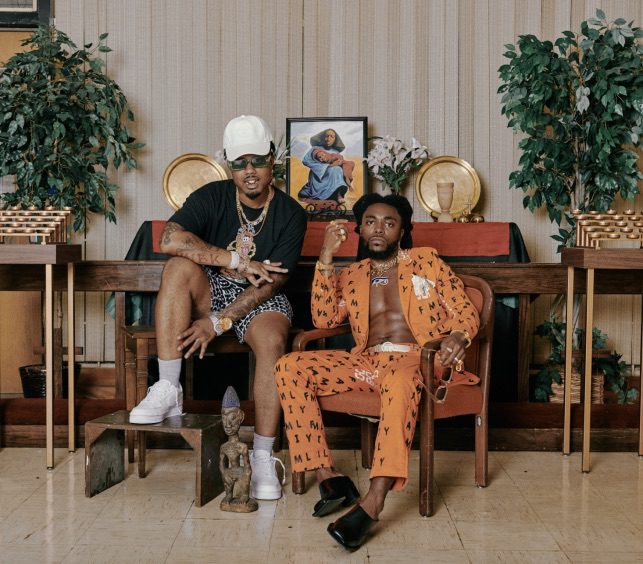 
The 2DBZ group chat all said the same thing when I dropped this info in the thread. FINALLY.

Nearly three years after their major label debut album Mirrorland, EARTHGANG have revealed that their anticipated re-up Ghetto Gods now has a due date: January 28, 2022. Olu and WowGr8 have shared a trailer for the project, which is narrated by 2 Chainz and has a brief snippet of a song slated for the album:

EARTHGANG announced a forthcoming European tour, “The Biodeghettable: Euro Trippin’,” as well. Tickets for those dates are set to go on sale Friday, Nov. 5. 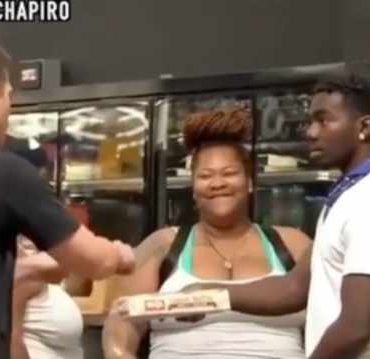 He Was Confused AF: Dude Goes Around Speaking To Random People In Foreign Languages!

He was confused af. Via: @stevenschapiro Posted By DMitchell Source link