Eminem Blesses Fans With Remastered Videos For "The Eminem Show" 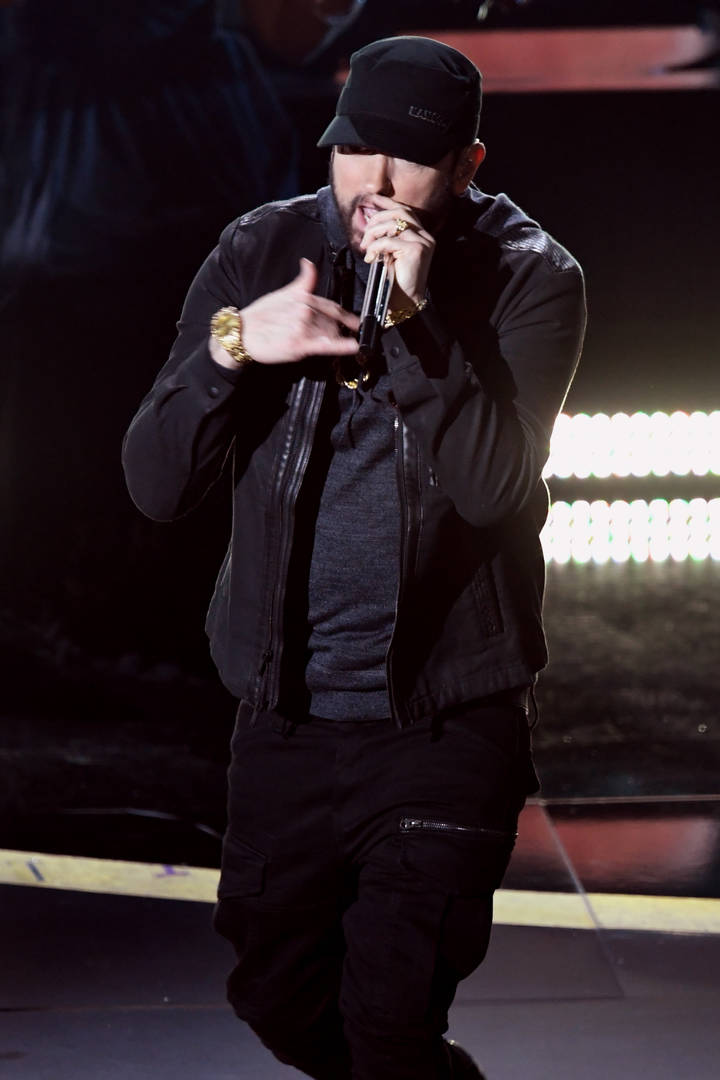 Eminem is playing on people’s nostalgia with his latest effort.

Back in 2002, Eminem released The Eminem Show which by all accounts is one of those classic albums that will forever be beloved by hip-hop fans. Em was still coming into his own at the time and listeners were starting to understand that he was well on his way to global superstardom. Despite the edginess that surrounded his lyrics, Eminem was able to attract millions of fans, and The Eminem Show still serves as a huge entry point for many of the supporters he still has today.

The album is going to be turning 20 years old in just about a year from now, and to celebrate the lengths this album has gone, Em has decided to remaster all of the music videos that went along with the project. Essentially, the five videos are now in full HD, and the playlist can be accessed with this link.

The videos included in this playlist are for “Without Me,” “Sing For The Moment,” “Cleanin’ Out My Closet,” “White America,” and “Superman.” All of these songs and videos are iconic in their own right, and we’re sure longtime fans will be excited to see these videos in all of their HD glory.

Let us know what you thought of The Eminem Show, and tell us your favorite songs off the project, in the comments below.

CyHi The Prynce's Alleged Assassination Attempt Details Unfold Like A 'Fast & The Furious' Scene | HipHopDX Subscribe Subscribe To DX Newsletter Get the most important stories in Hip Hopstraight to your inbox Thank You! Thank You! Thank You!You’re Far Too Kind To complete the subscription process, pleaseclick the link in the email we just sent you. Joining Newsletter Source link