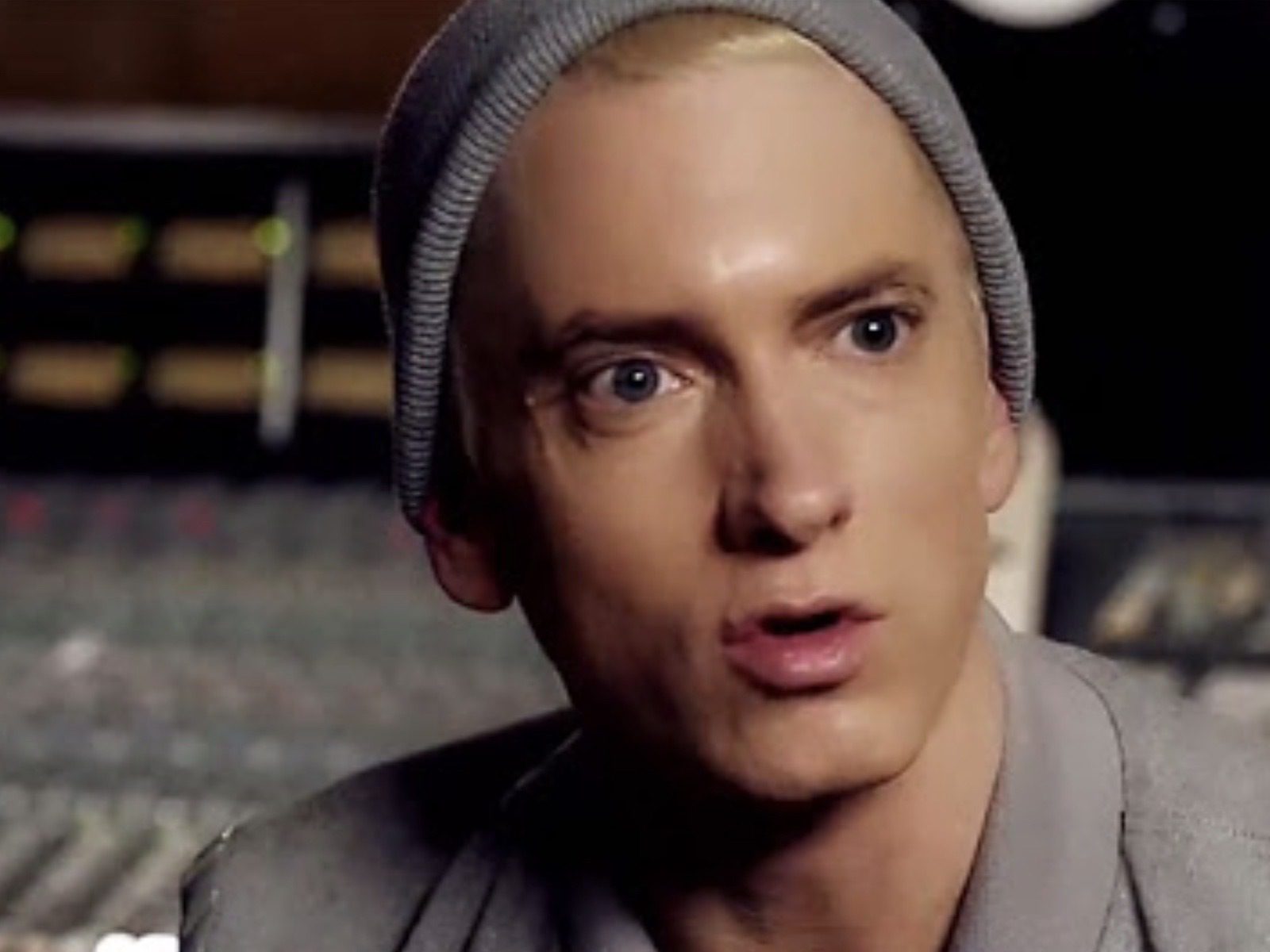 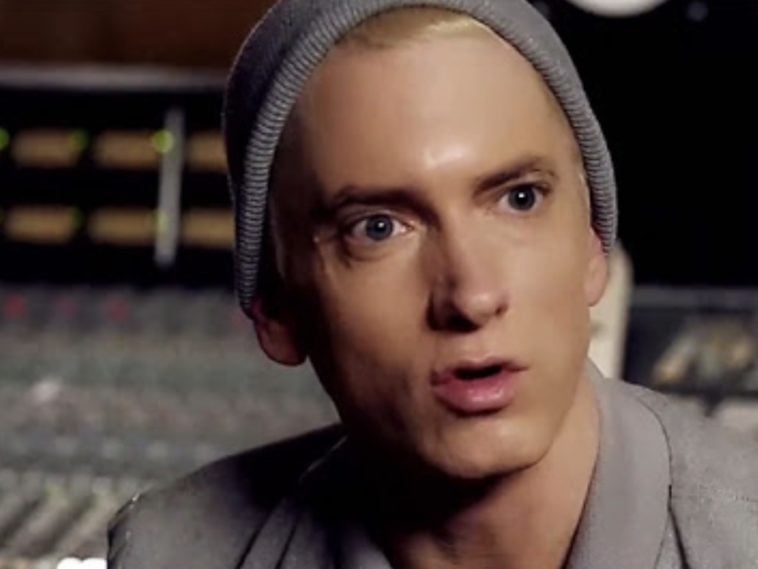 According to law enforcement, police and medical workers responded to a call at Kim’s Michigan residence on July 30. Kim was combative when both groups arrived and was restrained by deputies.

Our sources say it appeared Kim had cut herself, as she had several small lacerations on the back of her leg and a good amount of blood was on the floor. Kim was rushed to a hospital for both medical and psychological evaluation, but is now back at home and is recovering. It’s unclear if she’s getting additional care. (TMZ)

In more positive news, Slim Shady’s daughter recently hit up Instagram with a slideshow of pics from this year’s Lollapalooza event. She rocked big white boots and flexed a little special treatment attire via wristbands.

In mid-July 2021, Miss Jade hit up her Instagram page with a must-see snapshot. She didn’t get too specific but left little to the imagination about how much her speculated boyfriend meant to her.

“This man and ASAP Rocky are winning 🥲”

Back in May 2021, Jade had the IG feeds sizzling. Hailie hit up her Instagram page with a snapshot of herself rocking a matching two-piece outfit. She takes things even further with the mirror snapshot by adding a bucket hat to the fit.

“ready for allllll the summer days 🌼”

Weeks prior, Hailie hit up her IG page with footage of herself completely slaying. The clip showed off multiple ways Jade could pull off donning a blazer top.

“6 ways to wear a blazer… leggings, jeans, dress, sweats, shorts, skirt… did i miss anything?!” 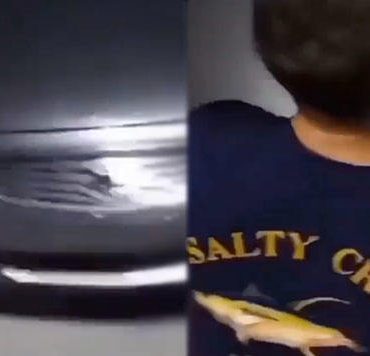 His Sh- Broke Broke: Dude Gets His Legs Crushed After Driver Looses Control Drifitng At A Car Meet!