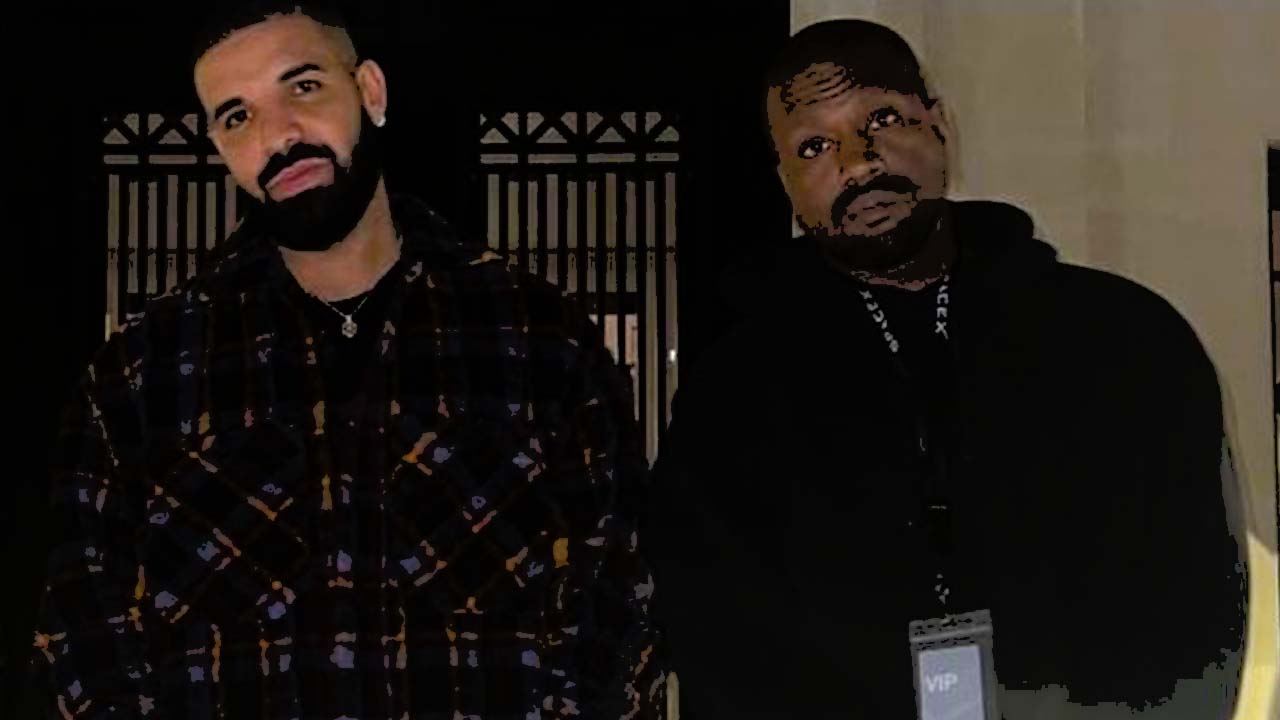 Drake and Kanye West officially ended their years-long beef in a ceremony at Drake’s house, officiated by comedian Dave Chappelle. 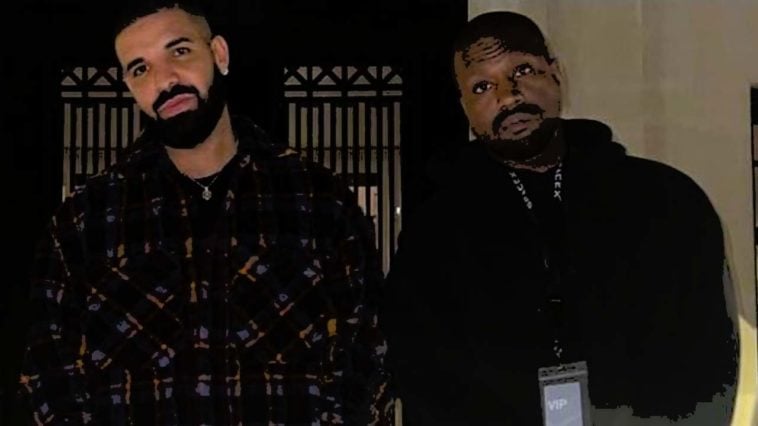 Video footage and photos from the event were released Tuesday night showing the former rivals posted up together in a shot with J. Prince, who brokered the peace on behalf of jailed former crime boss, Larry Hoover.

Drake and Kanye are seen in the video listening to the new Drake song featuring 21 Savage and Project Pat ‘Knife Talk’. Another photo featuring Kanye West, Drake and J. Prince was also posted by Kanye West on his Instagram only minutes after the Drake post.

Watch the video below: 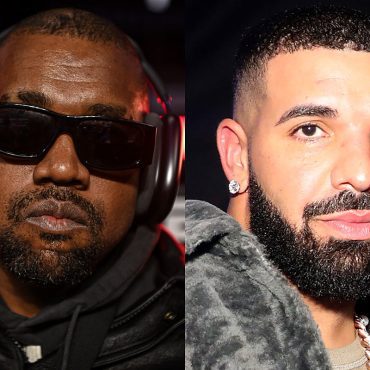 Looks like hip-hop is ending the year on a positive note with the recent reconciliation between Kanye West and Drake at Drizzy's home in Toronto.Kanye broke the internet tonight (Nov. 16) after posting a surprising photo of himself, Drake and J Prince to his Instagram, appearing to confirm that his beef with the 6 God is over. Yeezy captioned the post with a dove emoji.Shortly after, Drake uploaded a two-video carousel […]