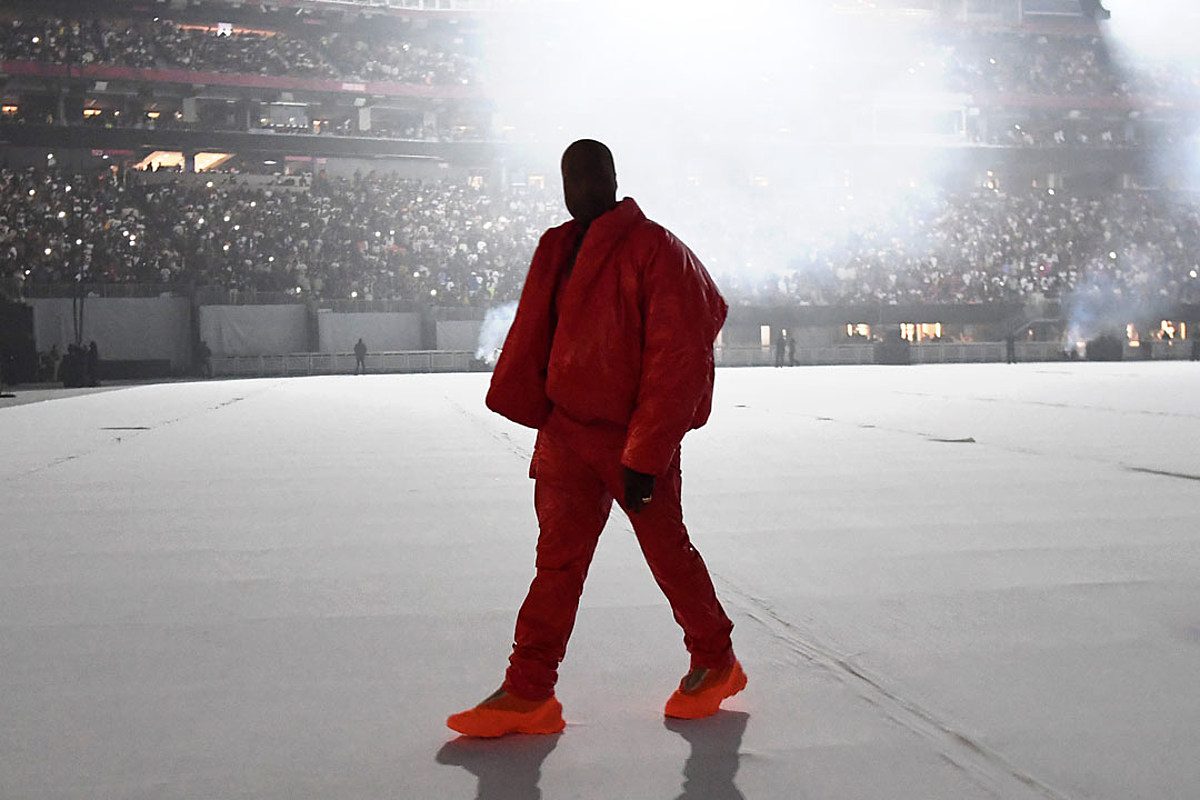 After numerous delays, Kanye West has finally released his 10th studio album, Donda, today (Aug. 29). The 27-track collection is stacked with over 30 guest features—more than any of his previous projects.

The rollout for the album has been insane. The Chicago-bred rapper-producer initially announced a July 24, 2020 release date for the LP, but that didn’t happen. A year later, fans were given hope that they’d receive the offering, but the release of Donda was to no avail. Nevertheless, Kanye hosted two sold-out listening events at the Mercedes-Benz Stadium in Atlanta on July 22 and Aug. 4. He then had another in his hometown at Soldier Field on Thursday (Aug. 26). The 44-year-old artist even hunkered down at the stadium in ATL and created a makeshift bedroom for himself so he could finish recording the album uninterrupted.

If that’s not strange enough, on Aug. 5 Kanye livestreamed himself in his living quarters, giving fans an inside view of his daily activities, including him sleeping and exercising.

Before releasing Donda, Kanye held a third listening event at Soldier Field in his hometown of Chicago on Aug. 26. Among the highlights included DaBaby rapping his verse on “Jail, Part. 2,” Kim Kardashian appearing onstage in a white Balenciaga Couture wedding dress and ‘Ye setting himself on fire in a blazing stunt. Yes, it was lit.

Check out all the artists appearing on Donda below.

Here are the rappers and producers who have contributed to Kanye West’s tenth studio album, Donda. 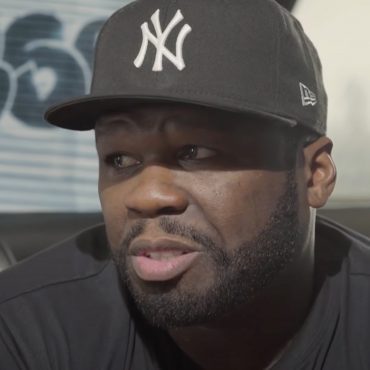 50 Cent Goes Off On His Haters For Having Double Standards – SOHH.com

New York rapper 50 Cent knows not all criticism is warranted. The hip-hop star has stepped up to reflect on his All Things Fall Apart movie and people unfairly getting at his discipline to lose weight for the movie role. 278 Views Fifty hit up Instagram to share a headline asking people if they remembered Fif’s throwback flick – notably how he lost over 50 pounds to play the role […]