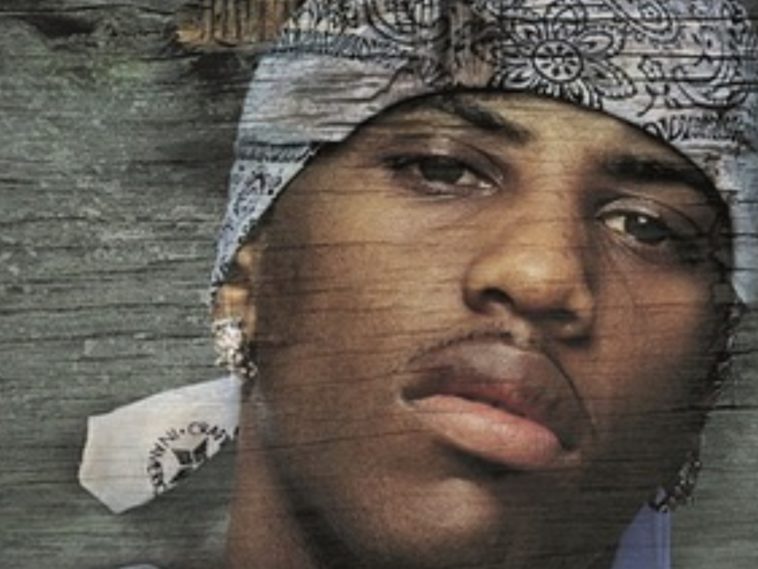 New York rapper Fabolous knows how fast time flies by. The hip-hop veteran has come forward to reflect on the 20-year anniversary of his unforgettable Ghetto Fabolous debut album. 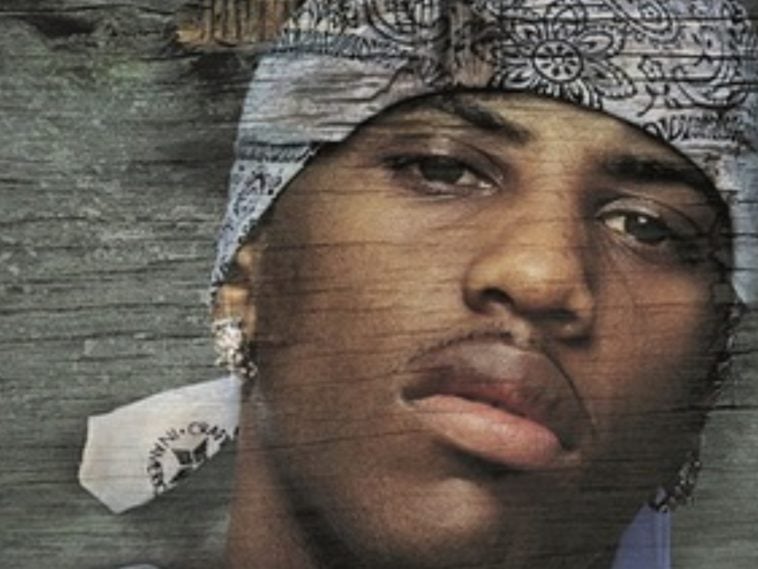 Fab hit up Instagram to share the album artwork and a deep reflection on how much he learned and grew from the project’s release. Loso also made sure to salute everyone attached to the project which included features from the late Nate Dogg, Ja Rule and DJ Clue.

“20 Year Anniversary!! 💿 GHETTO FABOLOUS Sept. 11th 2001 Love to everyone who supported this effort & has been on this journey with me. I was just a little dude wit a big dream… Figuring it out & tryna make the transition.. And the love the world showed me & my craft made my 1st Album a Platinum one.. Appreciate everyone who had a hand in this album, as it was a confirmation to myself that i had something.. And when a person figures out they GOT SOMETHING.. That’s when you become who you were meant to be! 🖤”

Switching topics to the rap star’s fashion goals, Fab recently hit up Instagram to share shots of himself donning off-white gear while posing in front of a fireplace in Breckenridge, Colorado. Along with the top and bottom matching, Fab even had a pair of slippers to complement the pajamas fit with a cigar in his hand.

His ride or die and mother to his sons Emily B made sure to slide into the comments section to show off her approval.

The gushy co-sign also came days after Fab shared footage of how he gifted Emily an epic present for this past Valentine’s Day.

“Now where was I before my IG break… oh yea it was Valentine’s Day! 😂 They be mad when you get ya boo Bach!! 🤍 Love You @emilyb_”

The Couple Take It To The Cave

A few months ago, Emily B went to her Instagram page with some must-see shots of herself alongside him. Rather than relying on warmer temperatures or an indoor spot, the duo posed together in an epic-looking ice cave.

“Cold as ICE.. but in the right hands she melts 🌬 📸 @stanlophotography #emilybapresski”

Recently, Fab hit up his social media pages to share glimpses at an epic adventure of themselves in Dillon, Colorado. Loso dropped a slideshow of precious moments alongside Em as they took on a snowmobile journey together.

“Cuz mami a rider, and I’m a roller.. Put us together, how they gon stop both us!! Happy Valentine’s Day to my Rider!! @emilyb_ ❤️ [shot by @stanlophotography] #EmilyBApresSki”

“CELEBRATE LIFE!!! with Family.. with Friends.. with Food… with Drinks… with Experiences… with Memories.. with LOVE 🤍 [shot by @stanlophotography] #HappyBirthdayEmilyB #40AndFabolous #EmilyBApresSki” 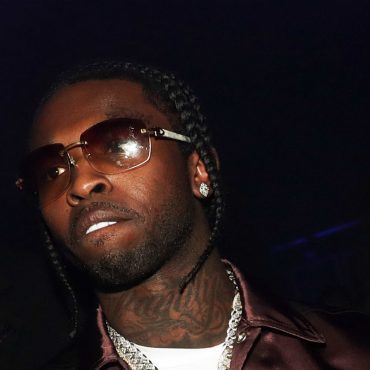 Pop Smoke’s Grave Vandalized, Casket May Have Been Dragged Out

Pop Smoke's grave has reportedly been desecrated by vandals.It is unclear when the vile act took place, but the defaced mausoleum was discovered on Saturday morning (Sept. 11), in Green-Wood Cemetery in Brooklyn, N.Y. TMZ obtained photos of the late rapper's crypt, which is clearly cracked open, with pieces of chipped marble laying on the ground. According to the celebrity news site, there is also evidence that the perpetrators my […]