Famous Dex Apologizes To Fans After King Von Diss: "F*ck Anybody Else" 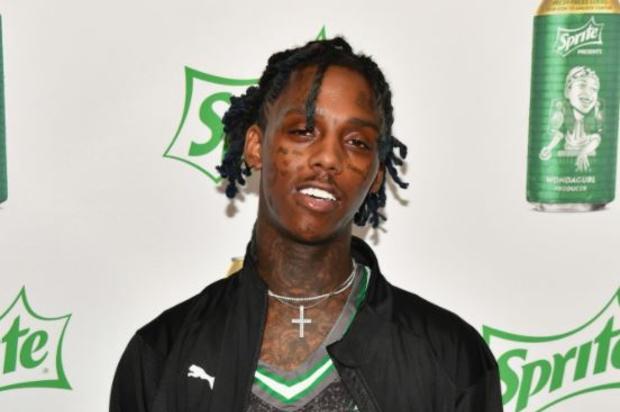 He added that he didn’t want to say anyone’s name in his video because “I get people famous off doing that.”

It’s unclear where the beef between Famous Dex and King Von stands, but fans of both artists are hoping the rappers can put their differences behind them. Recently, Famous Dex called out King Von with a barrage of insults on Instagram. “King Von you a b*tch,” said Dex. “Suck my d*ck. You got 6ix9ine going to O Block. Ho-ass n*gga. Go get on 6ix9ine ass before you say anything about me. Cause he all on y’all block. Disrespecting y’all dead n*ggas.”

King Von surfaced soon after and wrote, “N*ggas better hope God got some room for they b*tch ass,” heating up the feud. It’s unknown what has transpired behind the scenes, but Famous Dex has returned to Instagram Live with an apology—not for King Von, but for his fans.

“I ain’t go’ say anybody’s name cause I get people famous off doing that,” said Dex. “You supposed to be from Chicago. We supposed to be together, like coming together. F*ck Chicago, we supposed to be coming together ’cause Black on Black—Black power, you know what I’m saying?… All the other stuff, I just wanna say I love me and I’m apologizing to my fans because my fans know that’s not Dexter. F*ck anybody else, that’s how I feel.” Check out Famous Dex explaining himself below.