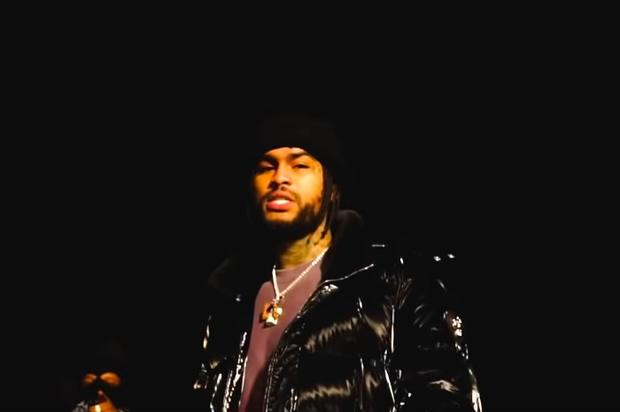 It's been a nonstop grind for Dave East in the past few years. Though 2019 marked the year that he officially released a debut album, Survival but after its lackluster response, East returned to his roots by getting back into his mixtape bag. The rapper dropped off the third installment in his Karma series along with a deluxe edition all while blessing the streets with new EastMixes.The EastMix series has been […]