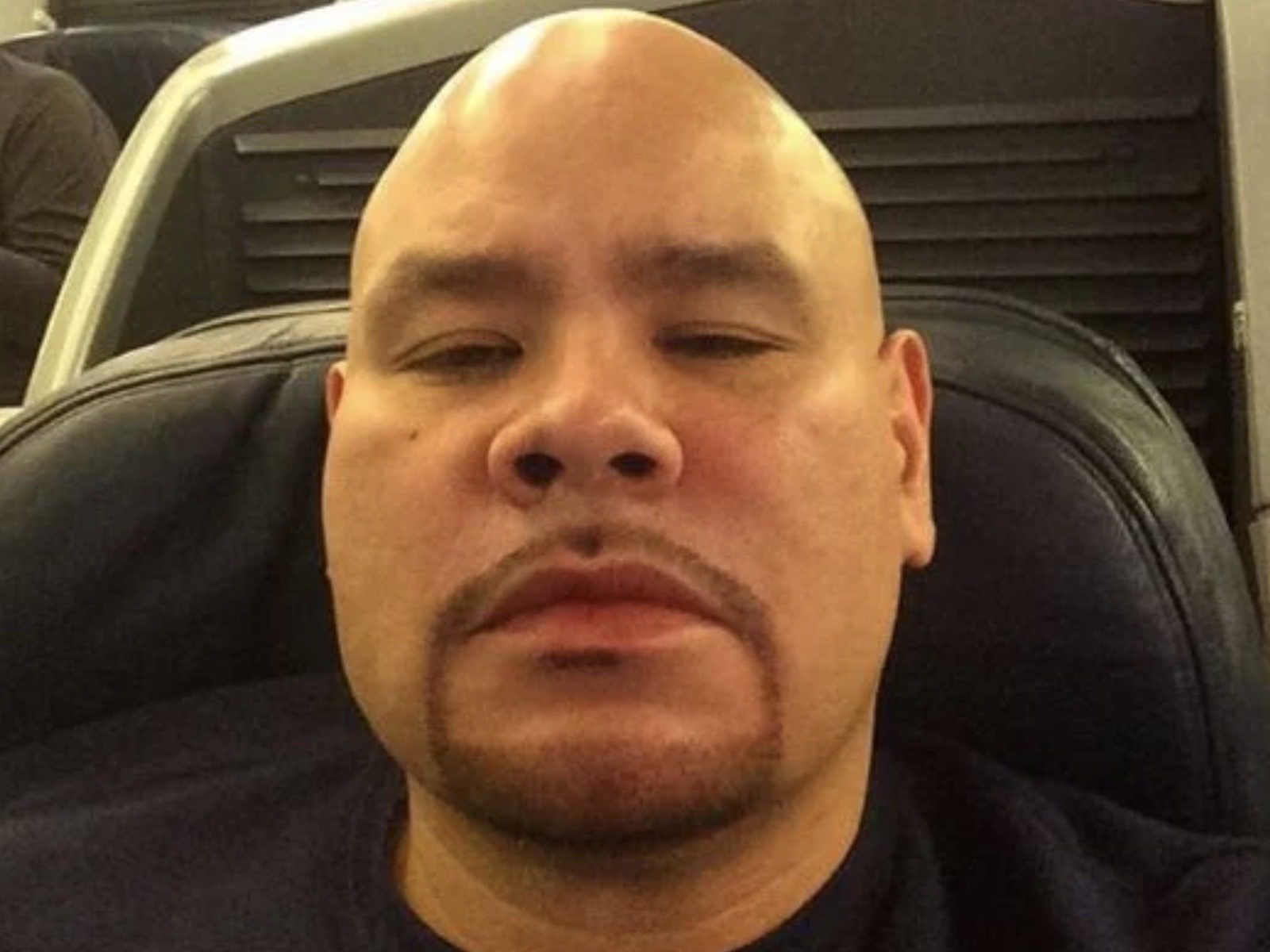 
New York rap veteran Fat Joe went head to head last night in a dope Verzuz battle with Ja Rule. The two had an epic showdown at Madison Square Garden in which it was all love, but not without a little trash talk first. 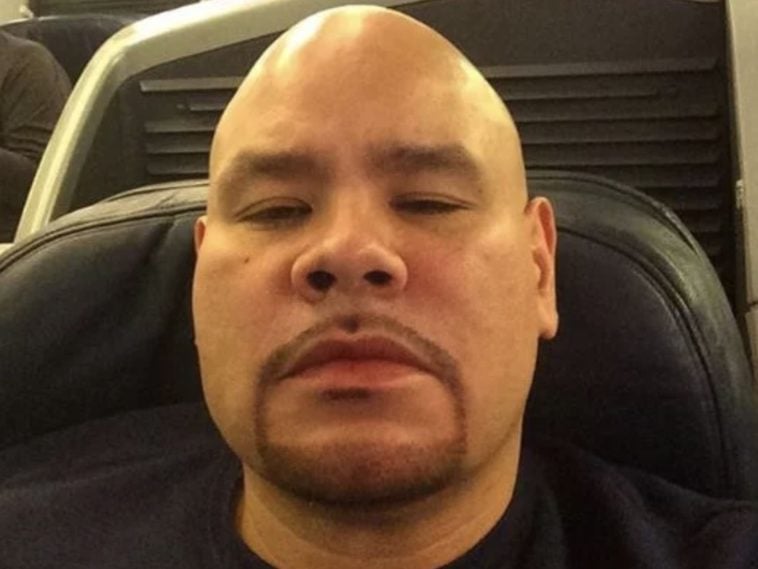 After Ja Rule brought out Lil’ Mo and Vita for their “Put It On Me” collaboration, Fat Joe called them “dusty.” “Oh, them dusty bit*hes,” said Joe about the two. “You had to go to the crack house to find them bit*hes.” Following backlash about the comment, Joey Crack went online to apologize and offer nothing but remorse and love.

Fat Joe and Ja Rule have nothing but love for one another but they both knew it was war heading into last night’s Verzuz battle. The longtime friends ignited a playful clashing as they prepared to put their classics up to the test, and the 20-round battle was definitely one worth watching.

Joey Crack appeared to really get things going by sharing footage of himself in his car hyping up his music. Despite saluting Rule on having epic hits under his belt, Joe still promised to “drag” him when their songs met head-on.

“Yo Ja. It’s a little PSA man – because everybody knows you’re King Kong. Everybody knows you got all the hits. But I’m gonna have to drag you. I’m about to bring you into the projects. Trinity Ave. Oh y’all must of forgot because I ain’t forget. Streets know. Streets knows. So we gonna turn up. Madison Square Garden. The 14th. It’s gonna be crazy. You’re my brother. I love you. But I’m gonna have to get you up out of that cardigan sweater.”

Ja made sure to defend himself and shared his own cocky words. Rule promised to come through and deliver hard anthems, which he did.

“Ppl acting like they forgot what I do Swizz… Crack my brother and I love him but he gone get this WORK!!! The Hitman bout to put on for the city…”

The big words even generated a co-sign from Rule’s former Murder Inc. boss and colleague Irv Gotti in the comments section.

“@jarule a lot of hits. 20 songs for you. Is 20 hits. Even your street sh*t is hit records. Lol. Love Joe. But the world is gonna see and feel what we did musically.”

A few days prior, R&B singer Ashanti shared her excitement to see them go head to head. The popular crooner stepped up to celebrate an epic Verzuz battle going down between her former Murder Inc. labelmate and longtime friend/collaborator.

Joey Crack started things up by sharing the big Verzuz news to his social media pages. The Bronx native revealed the epic showdown would go down September 14.

Ashanti hopped into the post’s comments section to geek out over Joe and Ja facing off with their classics. 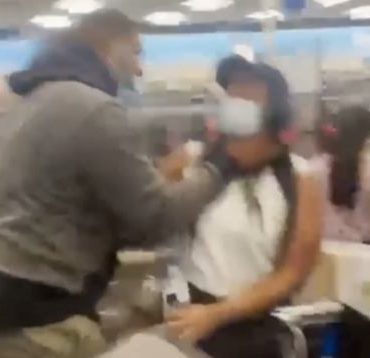 Toxic Relationship: Dude Chokes A Woman Because He Felt Disrespected!

That's one of the most toxic relationships I've ever seen. If it's like that in public, can't even imagine how it is in private. Posted By Ghost Source link