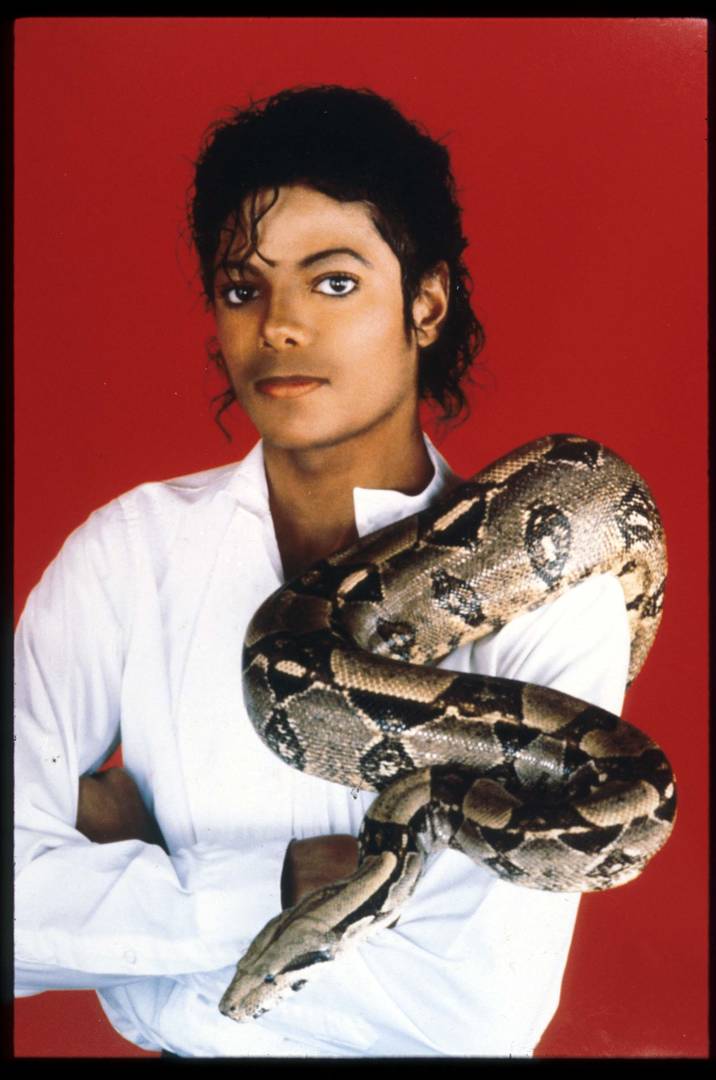 Is it fair to say that Drake’s talent, influence, and success is comparable to Michael Jackson’s?

The friendship between Drake and Rick Ross is real. The rappers often speak highly of one another, so Fat Joe wanted to know why the pair of chart-topping artists have such a deep love and respect for one another. While chatting with the New York rapper on Instagram Live, Rozay revealed that while Drake was coming up, Ross always made sure to help him out and take care of him whenever he could, and now that Drake is sitting on top of the world, he’s making sure to give Rick Ross his roses at every opportunity.

While this was a highlight from the conversation between the two emcees, a brief moment from Fat Joe stole attention from viewers. Prior to Ross sharing his story about his relationship with Drake, the Family Ties rapper gave his opinion regarding the magnitude of Drake’s influence and celebrity.

“What’s this relationship between you and Drake? Lemme finish… Drake is possibly the hardest person to get in touch with and let’s be clear, every song he does goes No. 1 and he’s just like, the Michael Jackson of this time,” Fat Joe said. The remark quickly went viral and people began debating on social media if, in fact, Drake is this generation’s Michael Jackson.

Of course, diehard Michael Jackson fans have a hard time when it comes to comparisons, as they did when Chris Brown was named a better entertainer than M.J. by his fans. This time, Fat Joe caught a bit of heat online, so check out a few responses below and let us know if his Drake and M.J. comparison is a fair assessment.

Def Jam Hints At Doing At Another Fighting Video Game