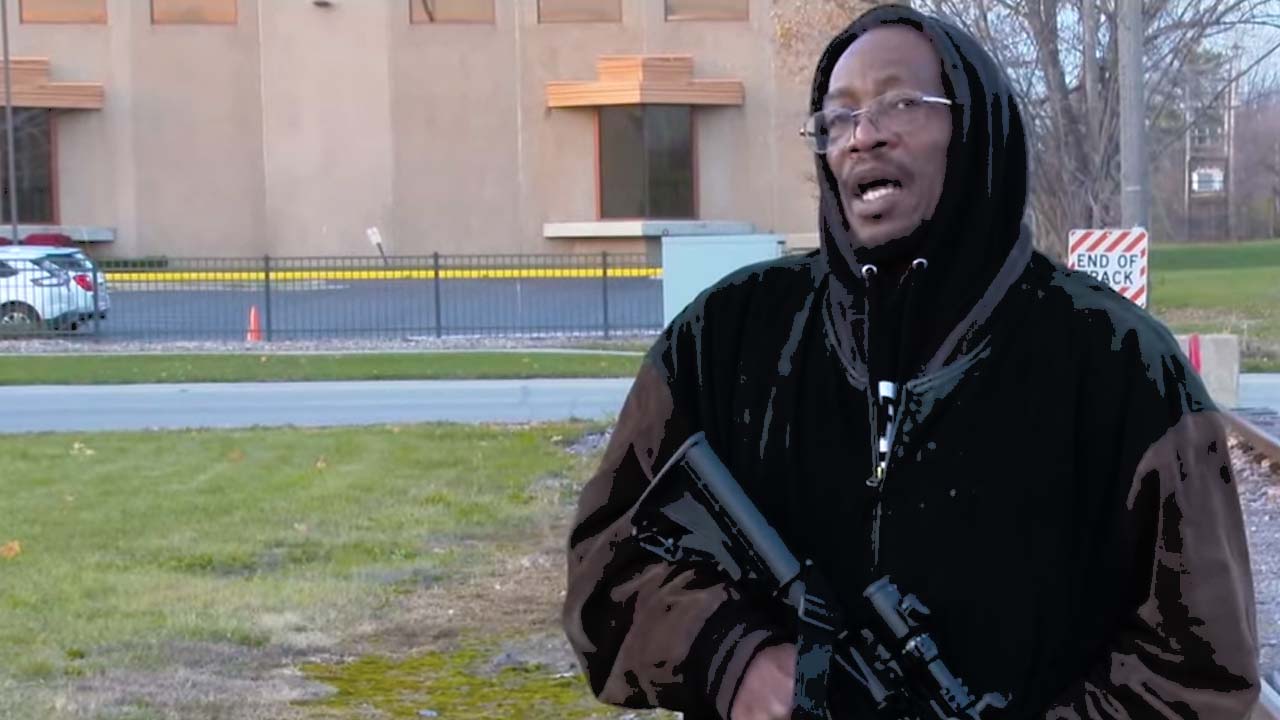 
The Kyle Rittenhouse verdict has left the political climate inflamed and concerns have mounted about the potential for future deadly violence against protestors.  In response, activists are returning fire with their own show of force, enlisting the help of an armed father and his 16-year-old daughter to protect them during their peaceful protests. 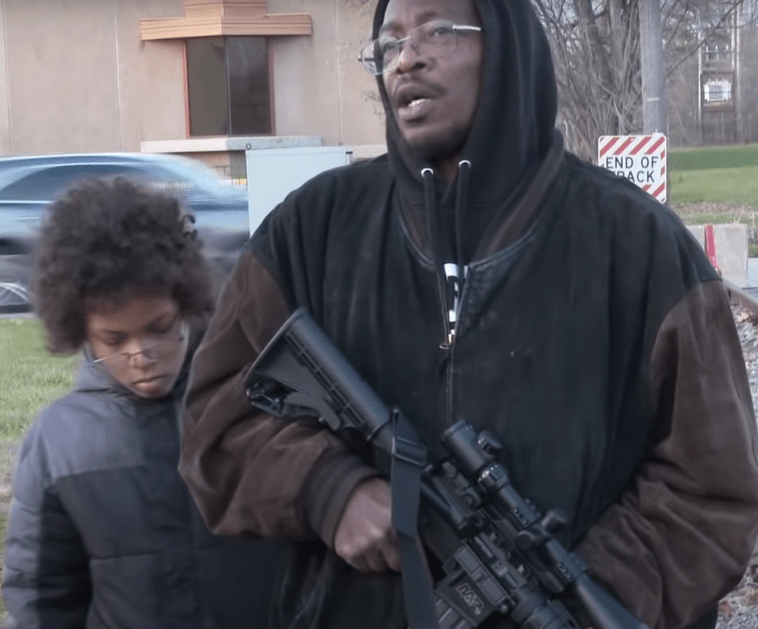 Kyle Rittenhouse, a white teen who made headlines after killing two protestors and injuring another during last summer in Wisconsin, was acquitted of all charges by a jury last week.

It has angered many, causing citizens to protest the verdict and spurring even more protests.  And activists, including leaders in the NAACP, worry about the precedent that could be sent for future violent attacks against protestors.

“This trial for us is a warning shot that vigilante justice is allowed in this country or in particular communities,” declared NAACP president, Derrick Johnson in a statement.

Out of concern for future violence against protestors, activists in Kenosha enlisted their own armed protection.  Armed with AR-15 rifles, Erick Jordan and his 16-year-old daughter, Jade Jordan, marched alongside protestors in Kenosha on Sunday, offering them cover in case of a violent attack.

The father and daughter team had also been enlisted to protect two parking lots and a restaurant in Kenosha amid the Black Lives Matter protests, on the same night Rittenhouse shot three people.

Mr. Jordan says he had been training his daughter, Jade, in gun safety since she was 4 years old and that she didn’t start handling a live weapon until the age of 14.

The current climate hearkens back to the armed protests by the Black Panthers in California in the 1960s.  At that time, the NRA — America’s powerful gun control lobby — supported and helped to pass the Mulford Gun Control Act after 30 black and legally armed citizens protested black oppression outside of the California statehouse.

Leveraging the loose gun laws of the day, the Black Panthers stood outside of the statehouse with .357 Magnums, 12-gauge shotguns, and .45-caliber pistols and declared: “The time has come for black people to arm themselves.”

The bold and innovative display frightened politicians and the NRA — resulting in passage of the The Mulford Act, a state bill prohibiting the open carry of loaded firearms, along with an addendum prohibiting loaded firearms in the state Capitol. “The law was part of a wave of laws that were passed in the late 1960s regulating guns, especially to target African-Americans,” according to Adam Winkler, author of Gunfight: The Battle Over The Right To Bear Arms, 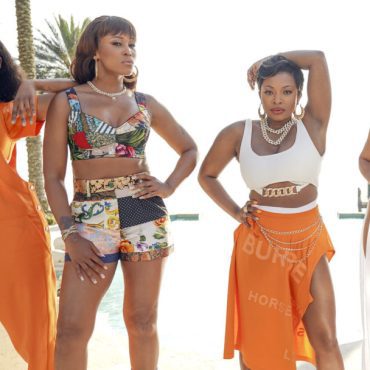 Queens Recap – “Do Anything for Clout – Season 1, Episode 5 – SOHH.com

The episode opens with a glimpse of Lil Muffins' music video “I’m That Chick.” 205 Views As the video continues to play in the background, we get scenes from the other characters. Jill & Brianna are having family dinner, Eric & Naomi are spending time with Jo Jo, and Valeria is annoyed by all of the attention that Jill has been receiving since she has come out of the closet. […]