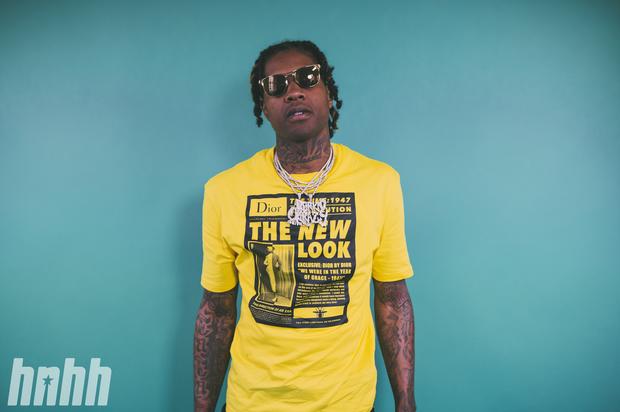 Lil Durk has never been afraid to air out his grievances. Whether it be in music or conversation, Lil Durk has kept it all the way real about the pain, anger, and sadness that he’s felt since being a young boy in Chicago. Things were taken to a new level recently, however, because at the height of his career, his close friend and rising star, King Von, was murdered.

With his latest project, a tribute to the fallen King Von, Lil Durk expresses as best as he can the pain that his life has caused him. Titled The Voice, the project is Lil Durk’s narration of the stories and pain that are felt by the people who have and are currently living the lifestyle that he raps about.

Lil Durk has been doing his best as of late to try and focus on music and get him and his team out of the streets, unfortunately, not everyone is okay with that. In a rant the other day, the mother of fallen Chicago rapper, FBG Duck, took to Instagram to call out Lil Durk why for dissing her murdered son instead of doing something about King Von‘s death.

A voice of reason in the back seems to empathize with Lil Durk’s situation, claiming that Durk could be hurt about the loss of his friend, and is just lashing out in order to feel better. Unfortunately, though, this isn’t enough of an explanation for FBG Duck’s mother.

Hopefully, the families and teams can settle their differences safely off the internet.

Jackboy Buys His Mother A Home After Deciding Not To Drop The $435K On A Richard Millie Watch | HipHopDX Subscribe Subscribe To DX Newsletter Get the most important stories in Hip Hopstraight to your inbox Thank You! Thank You! Thank You!You’re Far Too Kind To complete the subscription process, pleaseclick the link in the email we just sent you. Joining Newsletter Source link