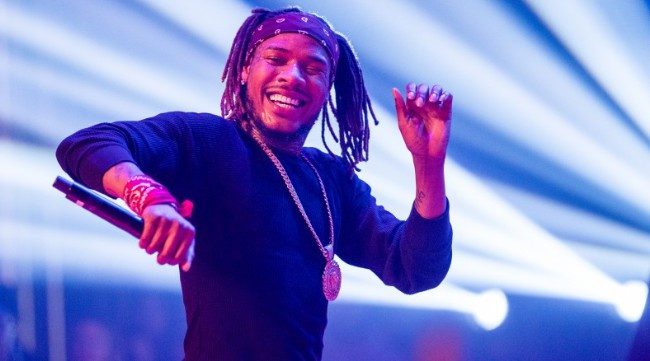 Fetty Wap was in Las Vegas on Sunday, but unfortunately for him what happened in Vegas did not stay in Vegas. Fetty, whose real name is Willie Maxwell II, was arrested on Sunday Morning for allegedly assaulting three hotel employees at the Mirage Hotel and Casino, according to The Associated Press. Officially, Fetty was charged with three counts of battery.

In addition, local Las Vegas news outlets reported that Fetty hit a parking attendant after the two got into an argument. The cause of the argument is unknown. Initially, the Las Vegas Metropolitan Police Department backed the news outlets’ claims, but, without explanation, charged Fetty with three charges of battery instead, according to KTNV Las Vegas. After being held in custody for an undisclosed amount of time, Fetty has since been released. Fetty’s court date is set for some time in October, according to KTNV Las Vegas.

Fetty released his self-titled debut album Fetty Wap in 2015 to critical acclaim and atop the Billboard 200, but has been relatively quiet in the years since its release. The album was backed by “Trap Queen”, “679”, and “My Way”, which all peaked inside the top 10 on the Billboard Hot 100. In addition, Fetty’s single “Again” peaked at 33 on the aforementioned chart.

We will have more on Fetty’s legal trouble as the story develops. 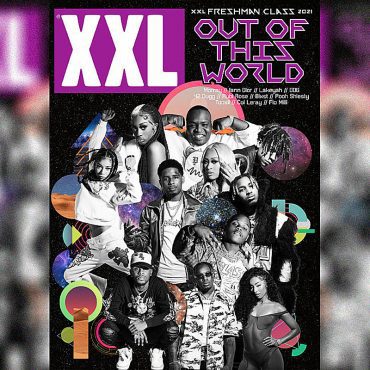 Listen to the 2021 XXL Freshman Playlist

The 2021 XXL Freshman class is here, and to celebrate, we've assembled a special playlist featuring the 11 artists who have graced our out-of-this-world cover. The Apple Music playlist boasts some of the hottest tracks from our illustrious class, so you know it's going to be an hour’s worth of straight fire. Take the 2021 XXL Freshmen Class playlist to the next level with your headphones or earbuds of choice.Some […]