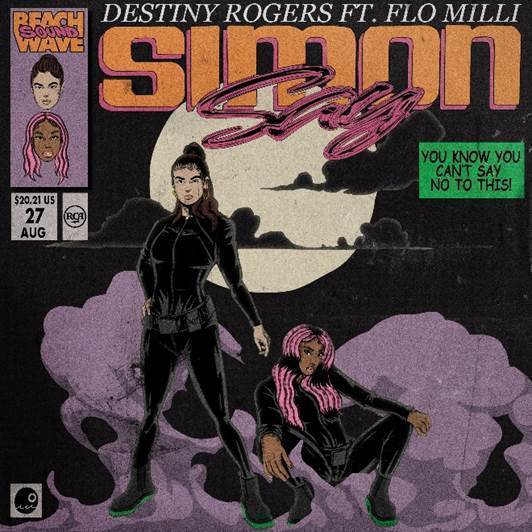 
I enjoy the song “West Like,” from West Coast-based singer/songwriter Destiny Rogers. It’s also a known fact that I’ve been a fan of Flo Milli for quite some time as well. So when the two got together on the track, it instantly got my attention.

That track is “Simon Say.” “One of the main messages I want to put out in my songs is the idea of being an independent woman and a boss b*tch,” Rogers said about the song. “‘Simon Say’ is about knowing what you’re capable of, and never letting anyone hold you down.” 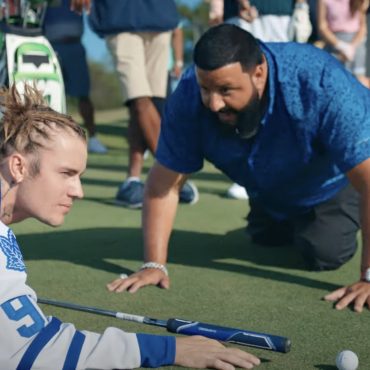 Pop superstar Justin Bieber has some serious bragging rights. The award-winning crooner has toppled the competition and become the most streamed monthly musician on Spotify. 99 Views Despite rap stars like Drake and the Migos having over a billion listens on Spotify, it’s the Biebs atop everyone. Bieber has well over 80 million streams on the digital giant. “[email protected] has broken the all-time record for most monthly listeners among all […]