Floyd Mayweather knows how to spend a money, and he reportedly was out shopping in New York City when he decided to cop a few pairs of kicks.

We can only imagine what Floyd Mayweather‘s home closet looks like. Within the last decade, reports state that Mayweather amassed a fortune totaling somewhere around $1 billion. The boxing mogul has traveled the world, is friends with the rich and powerful, and when it comes to purchasing a few items for himself, he can drop a few stacks without batting an eye.

According to TMZ, Floyd and his crew were spotted in New York City visiting Flight Club close to Union Square Park. The outlet captured Mayweather and his entourage as they were leaving the store with multiple bags in tow. The TMT CEO reportedly snagged “multiple pairs of rare Nike Air Force 1’s — coming in at a combined price tag of $11,000.”

TMZ states that Mayweather went all out because there are new TMT sweatsuits on the way and the retired boxer wanted some exclusive kicks to pair with his outfits. To be fair, with the amount of money Floyd likes to flash, some could say that an $11K shopping spree isn’t that big of a deal. However, earlier this month 50 Cent told Ebro Darden that Mayweather will need to return to the ring soon because he’s going broke.

“I think he got to right now because the money gone,” Fif said to a stunned Ebro. “What you think? It’s fight, get the money, spend the money, fight. It’s been two years [since his last fight]. “With that lifestyle, the money’s gone, trust me. Now he’s like…he’ll be at your local hosting in a nightclub because he needs that action right now.” 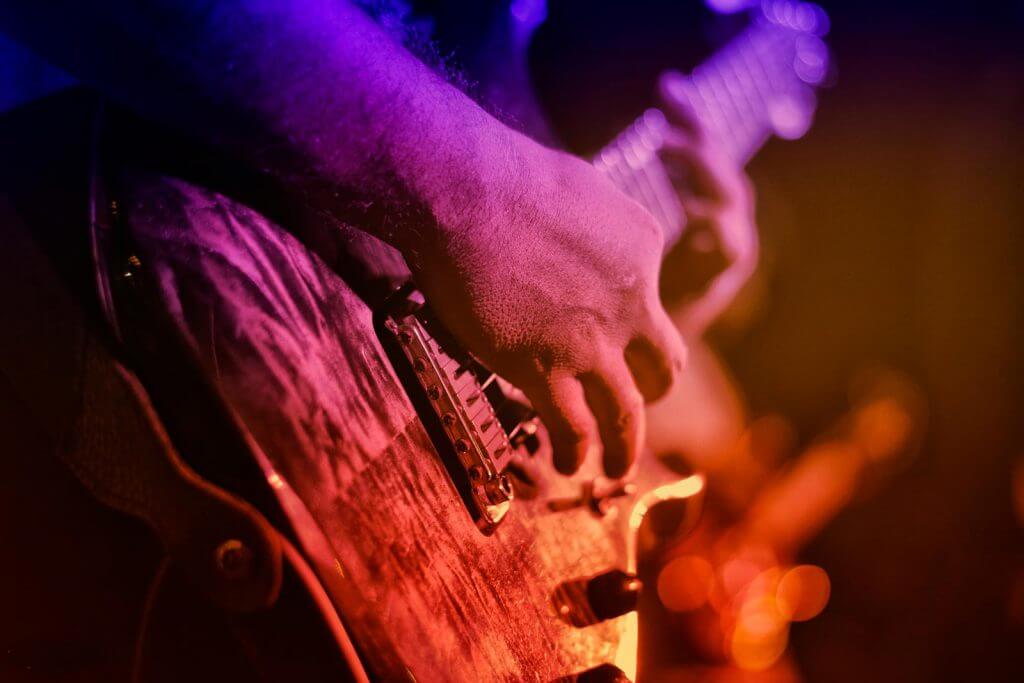 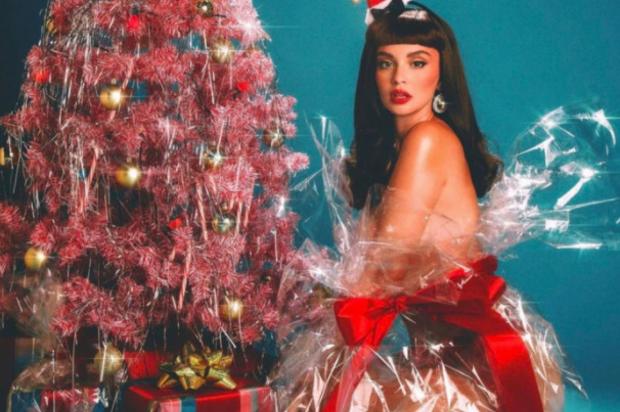