Frank Ocean Reportedly Has A Secret Project In The Works 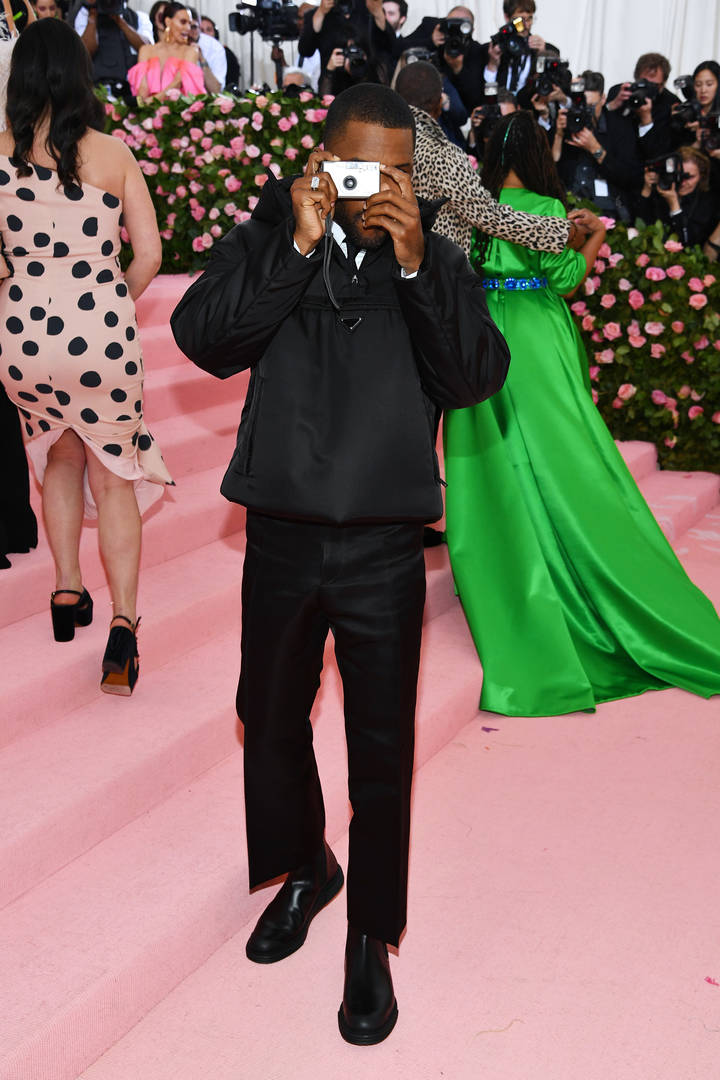 Frank Ocean has been working on a new music, according to director Luca Guadagnino.

It’s been over four years now since Frank Ocean released Blonde and now is a better time than any to drop some new music. He has dropped music since then with songs like “DHL” and even “Dear April” and “Cayendo” that dropped earlier this year. Most can agree that it’s been a devastating year but there is some good news — Frank Ocean has been cooking up on some new music.

New York Times’ journalist Kyle Buchanan recently spoke to director Luca Guadagnino about his upcoming HBO show, We Are Who We Are starring Kid Cudi, who revealed to him that he was recently working with Frank Ocean on a “secret project.”

“I spoke to Luca Guadagnino about his upcoming HBO show and he told me he’d recently worked with Frank Ocean on a secret project,” Buchanan tweeted.

From there, Guadagnino sent his plea to Frank Ocean via the New York Times to wrap up the music that they were once working on. “‘We were collaborating on a music video that never happened. I use the Times to launch an appeal to Frank: Frank, let’s do that video. Come on,'” the film director reportedly told Buchanan.

Snoop Dogg & YoungBoy Never Broke Again Get 'Pulled Over By Police' | HipHopDX Subscribe Subscribe To DX Newsletter Get the most important stories in Hip Hopstraight to your inbox Thank You! Thank You! Thank You!You’re Far Too Kind To complete the subscription process, pleaseclick the link in the email we just sent you. Joining Newsletter Source link