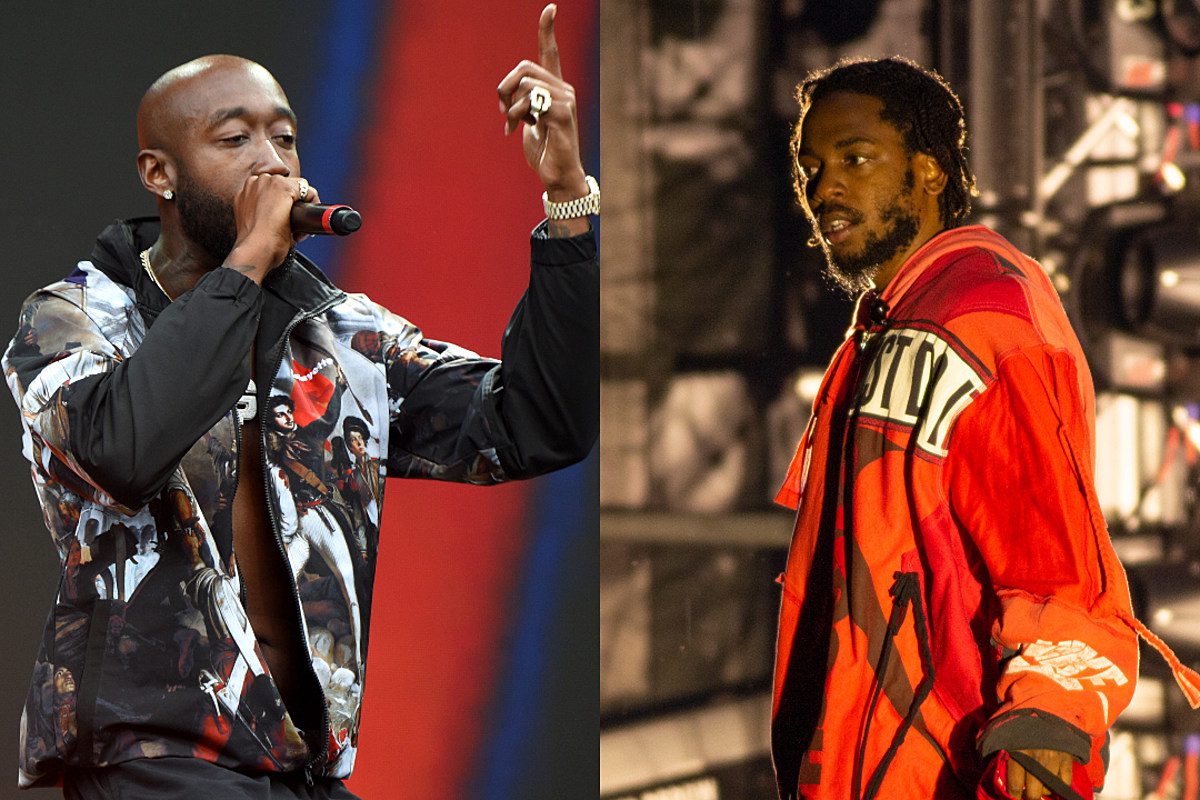 Freddie Gibbs appears to have some bars for Kendrick Lamar on his new song, “Vice Lord Poetry.”

On Saturday (Sept. 11), Gangsta Gibbs released the new track, in which he raps over the beat for Drake’s Certified Lover Boy intro, “Champagne Poetry.” On Gibbs’ interpretation of the Drizzy song he spits, “The earth ain’t big enough for both of us, you gotta get done/They say they smokin’ top fives, but you ain’t burnt up the one,” Gibbs raps. “Fuck niggas talking ’bout?/Like every time I hit the booth I don’t leave that bitch with a body count.”

The bars are seemingly in response to lines from a recent K. Dot verse. On Baby Keem’s new single, “Family Ties,” Kendrick spits, “The Elohim, the rebirth/Before you get to the Father, you gotta holla at me first, bitch/Smokin’ on top fives/Muthafuck that album, fuck that single/Burn that hard drive (Burn that shit).”

This, of course, isn’t the fist time Kendrick has provoked responses from rappers after claiming his superiority on wax. Back in 2013, he ruffled feathers with his verse on Big Sean’s “Control,” where he claimed to be the king of both coasts. Over a dozen rappers responded with songs coming at Kendrick, sparking one of the biggest viral hip-hop moments of the year. It doesn’t appear Kendrick’s “Family Ties” verse had the same affect, but it looks like Freddie is willing to throw some jabs out in the spirit of competition.

Kendrick appears ready to make his return to rap following a lengthy hiatus. He recently registered several songs with ASCAP, leading many to believe his new album is close to being on the way. 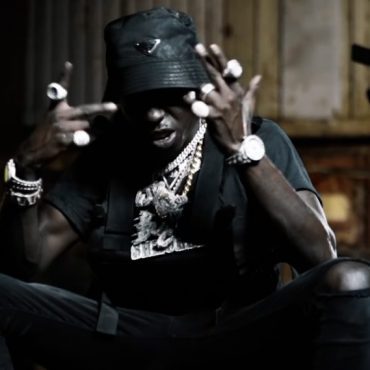 New York rapper Bobby Shmurda has something deeper than music with his Rowdy Rebel bond. The hip-hop star has come forward to dish out just how much love and respect he shares for the fellow Big Apple rap artist. 179 Views Shmurda hit Instagram with a snapshot of both himself and Rowdy hanging alongside each other. Bobby went the extra mile with his heartwarming salute to Rebel. “If Loyalty was […]