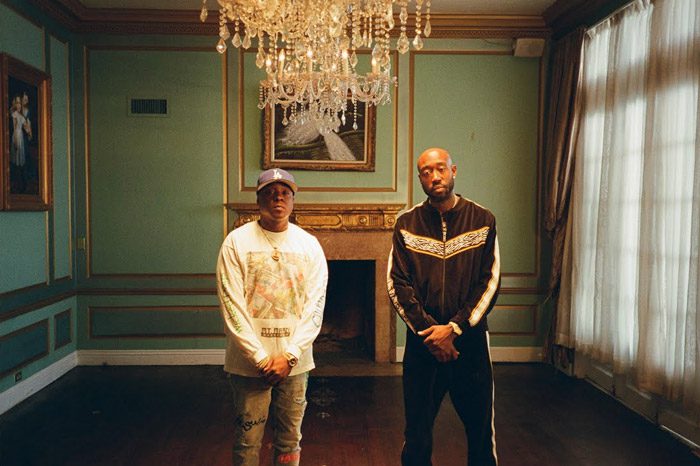 After laying down some “Vice Lord Poetry” over the intro track off Drake’s Certified Lover Boy album, Freddie Gibbs is fresh out the kitchen with the first taste of his upcoming album, Soul Sold Separately.

“Soul Sold Separately, that’s my motherf*cking all fresh shit. The new album is going to be crazy,” Gibbs told Complex. “This is probably going to be the best album I did. I think this one. I think ever since Piñata, I’ve been dropping classic albums, so I’m not going to stop right there,” he said. “Piñata, classic. Bandana was a classic. Alfredo is a classic. SSS, going to be the same thing. I leveled up on his album. It’s going to be more features. It’s a little more sauce on this one I would say.”

To help kick things off, Freddie Gibbs just dropped a video for the first single, “Black Illuminati” featuring Jadakiss. And, man… it’s absolute fire. Check it out below and get ready for what’s next. 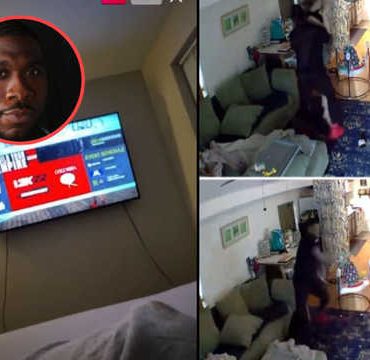 Uploaded November 18, 2021 Please click the “Report” button below if the video on this page is not working properly. Report this video! NEVERMIND, TAKE ME BACK Thanks! Your cooperation in making Worldstar a better site is always appreciated. Our team will now look into fixing this error. CLICK TO POST AND SEE COMMENTS Source link