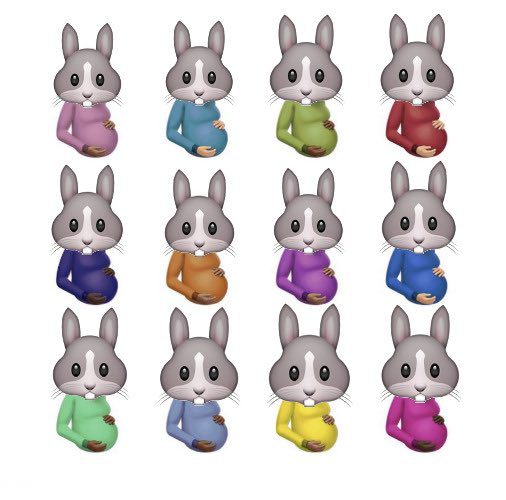 While he puts in work on his next project(s), Freddie GIbbs took some time out to kick some rhymes over Drake’s CLB intro. And, man… did he do his thing.

Swapping “Champagne Poetry” for some “Vice Lord Poetry,” Gangsta Gibbs proceeds to treat the Masego-sampling record like a punching dummy as he gloriously floats over both halves of the song.

An interesting note, Gibbs gets things started by rapping, “I was Big Rabbit before the birth of my son/ The Earth ain’t big enough for both of us, you gotta get done/ They say they smoking Top 5’s, but you ain’t burn through the one” – which, is seemingly a direct response to Kendrick Lamar’s latest verse on Baby Keem’s “Family Ties,” where he said he was “smoking Top 5’s.” Could be nothing, but that stuck out to me. 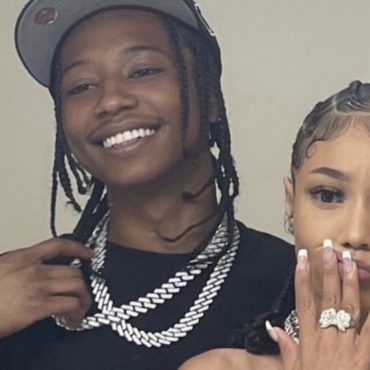 Rap rookie Coi Leray has no problem broadcasting her love to the world. The hip-hop star goes to Instagram with a fresh stash of new pics showcasing both her fashion goals with a dab of boo'd up vibes. 119 Views Comments Off on Coi Leray Is Relationship Goals W/ Boyfriend Pressa In These 5 Pics Coi drops five pics to the masses but it’s the first one everyone will appreciate […]