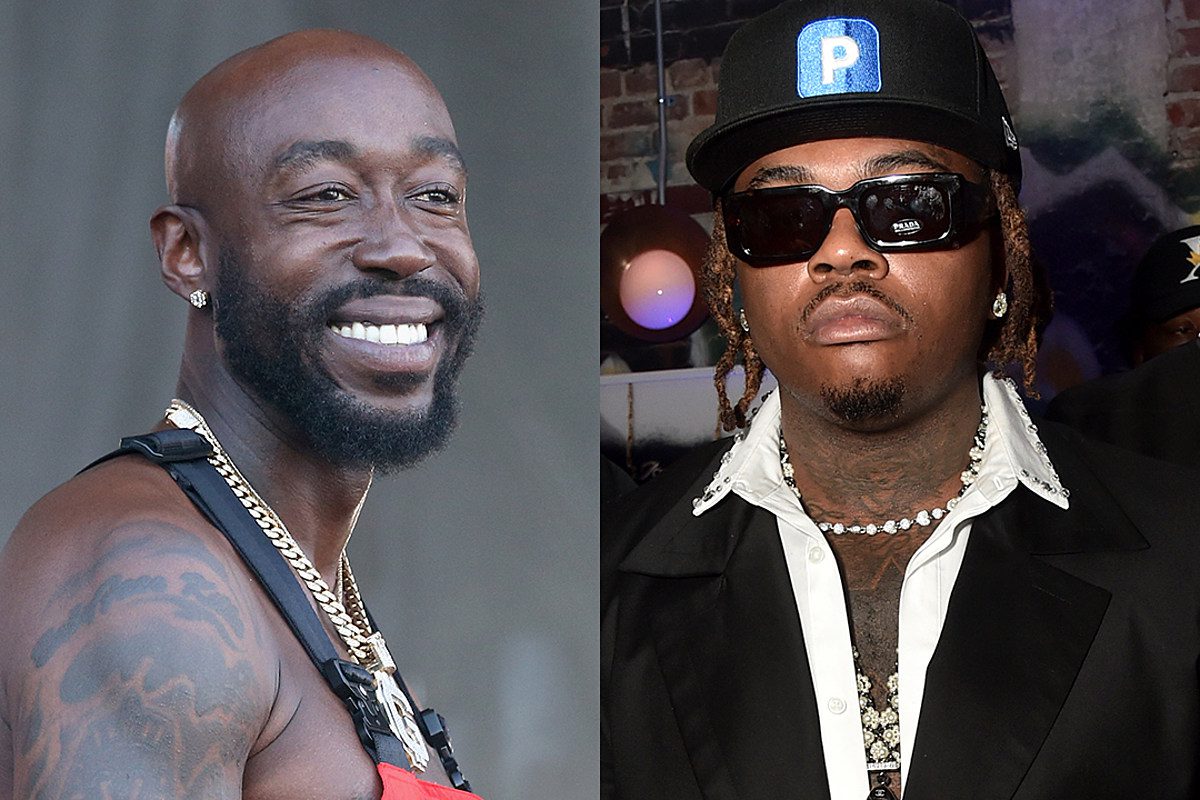 
Gunna‘s latest album, DS4EVER, arrived today and it contains the Freddie Gibbs diss the Atlanta rapper alluded to earlier this week. However, Freddie appears to be unmoved and unfazed by the bars Gunna dropped about him.

On Friday afternoon (Jan. 7), Gibbs went on Twitter and shared the famous meme of reality TV star Tiffany Pollard—best known from I Love New York and Flavor of Love—where she is sitting on a bed with her hands folded while wearing sunglasses. He wrote on the meme, “Me waiting on the biggest moment of my career today,” along with a laughing emoji.

The moment Gibbs is referring to is on Gunna’s track “Poochie Gown,” where he raps, “Hang above the rim/ I can’t fuck with Freddie Gibbs (No)/ Niggas tellin’ fibs (Fibs).”

People on social media even chimed in, saying they expected the diss to be far more impactful and hard-hitting than it actually was.

Another Twitter user said, “Gunna getting on Twitter to hype up his Freddie Gibbs “diss” to only mention him in one line is weird as hell.”

A third person expressed their disappointment, writing, “I was expecting more from gunna on the freddie gibbs diss.”

The jabs are presumably addressing Freddie Gibbs calling Gunna a snitch, which is the root of their Twitter back-and-forth from earlier this week.

On Wednesday (Jan. 5), Gunna posted a tweet suggesting that his new album contained a Freddie Gibbs diss of some sort. “When my album drop Freddie Gibbs will the biggest moment of his career,” he declared.

A video also surfaced the internet of a man who likened Gibbs, listening to a track, in which the Young Stoner Life Records rapper is heard rhyming, “I can’t fuck with Freddie Gibbs.” The song snippet heard in the video is “Poochie Gown” before it was officially released. Gunna is in the video as well.

Wunna’s social media post led to a predicable word exchange between himself and Gibbs, which, as previously mentioned, more than likely stems from the Indiana spitter indirectly calling Gunna a snitch in 2020. Around that time, a CNN news segment was circulating online of Gunna speaking on his family member who is serving a life sentence in prison in connection to the death of a young girl.

However, many people—including Freddie Gibbs—mistook the CNN program for an episode of Crime Stoppers.

Gibbs tweeted at the time, “If u was on crime stoppers TV u a snitch. Ain’t no way around it.”

The tweet was posted the same day Gunna appeared on Power 105.1’s The Breakfast Club and denied all snitching rumors and that he appeared on Crime Stoppers. Gunna has emphatically denounced claims that he’s a snitch and that he was featured on the show, even writing to Freddie Gibbs this week that the old viral news clip is not from Crime Stoppers.

Nonetheless, Gibbs’ feathers weren’t ruffled in the slightest by Gunna’s jab, according to his tweet. But it’s unclear if the Alfredo rapper will sound off once more or if both artists will let bygones be bygones.

And if you haven’t heard the diss for yourself, check out Gunna’s “Poochie Gown” below. 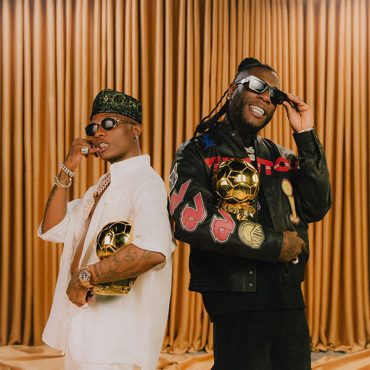 “Ginger” authors, Burna Boy and Wizkid, reunited for their new single “B. D’OR.” Produced by P2j, the track is inspired by the Ballon d’Or — one of the most prestigious trophies given to professional soccer players. The recipient is regarded as the best male football player in the world (living legend Lionel Messi won his seventh Ballon d’Or in 2021). The pair have now released a matching set of visuals […] 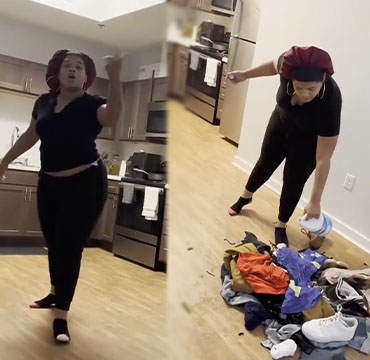 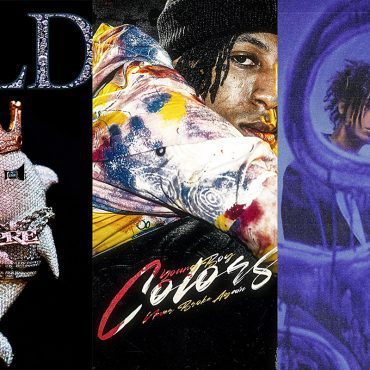