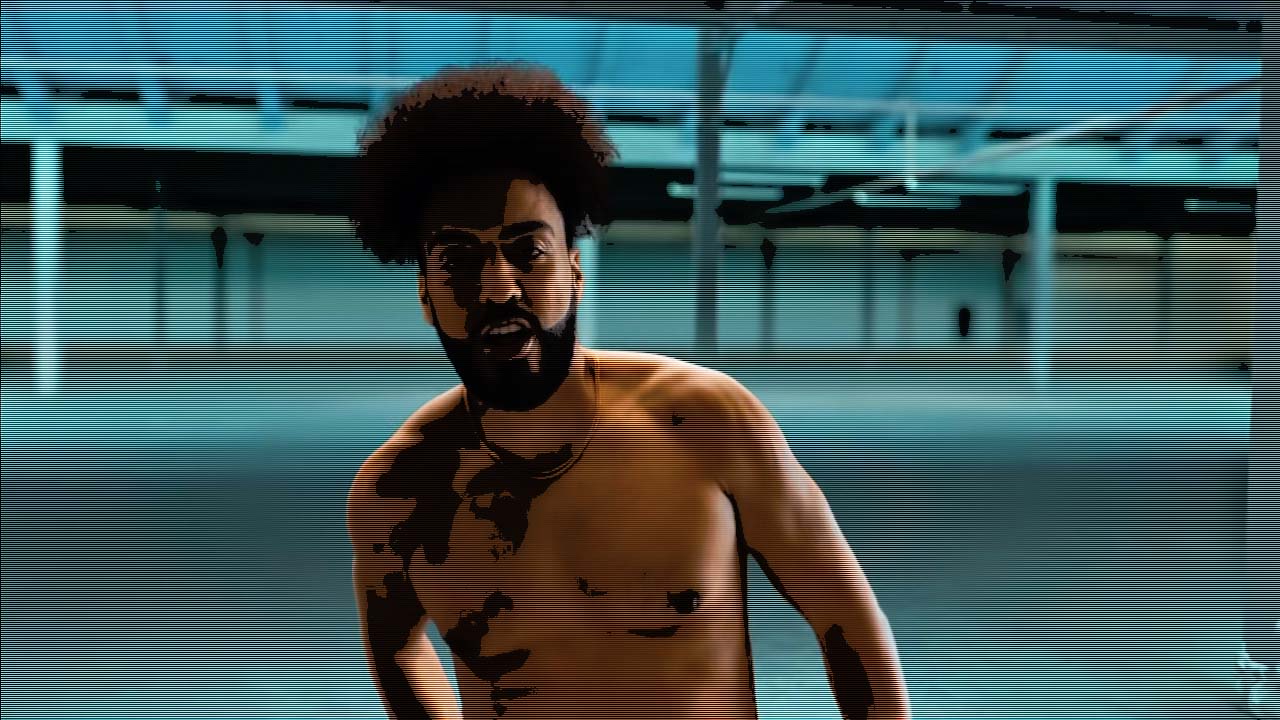 
French Montana has been on Twitter defending his musical legacy from Twitter trolls who say they can’t name any of his solo hits.  Today, French fires back with a new album announcement and a video drop. 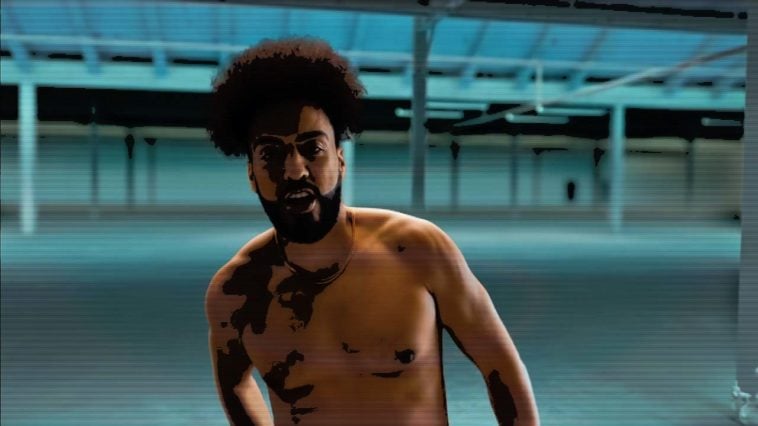 French Montana releases a new song and visual “I Don’t Really Care” then announces a new album to drop on November 12th. The song is in response to the recent viral trolling of French Montana for not making memorable solo hits but apparently French doesn’t care.

Recently, a tweet went viral asking who can name 5 solo songs that French Montana has done.  But, instead of receiving praise for his contributions, the trolls responded that nobody knew any of the songs he listed.

French went on the defense, responding to the tweet with his solo songs and promoting a new track he’s about to drop. However, this only garnered even more jokes — Twitter users replied saying he is the only one that could name any of his solo hits.

In response to the trolls, French Montana took to Twitter to troll back. French claimed he had the biggest song of the summer with FWMGAB and that he put fellow rapper, Lil Durk, on the map.

French then went on a Twitter rant firing off tweets back to back with the repeating line “They got amnesia” as he lists off his musical accomplishments back to back. 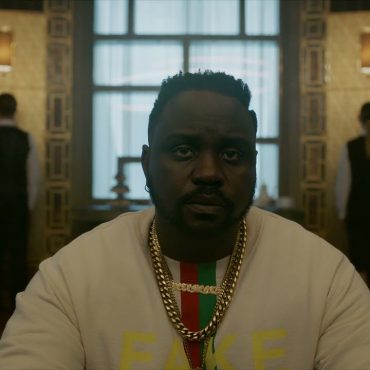 Roughly three-and-a-half years after its Season 2 finale, fans are finally treated to the first glimpse of Atlanta. On Halloween, Donald Glover shared the first glimpse of his critically-acclaimed and award-winning series Atlanta, tweeting a link to Gilga.com. That link leads to a splash page with a minute-long teaser of the upcoming Season 3, confirming that it will return in 2022. Donald also fired off some (since-deleted) tweets about fellow […]