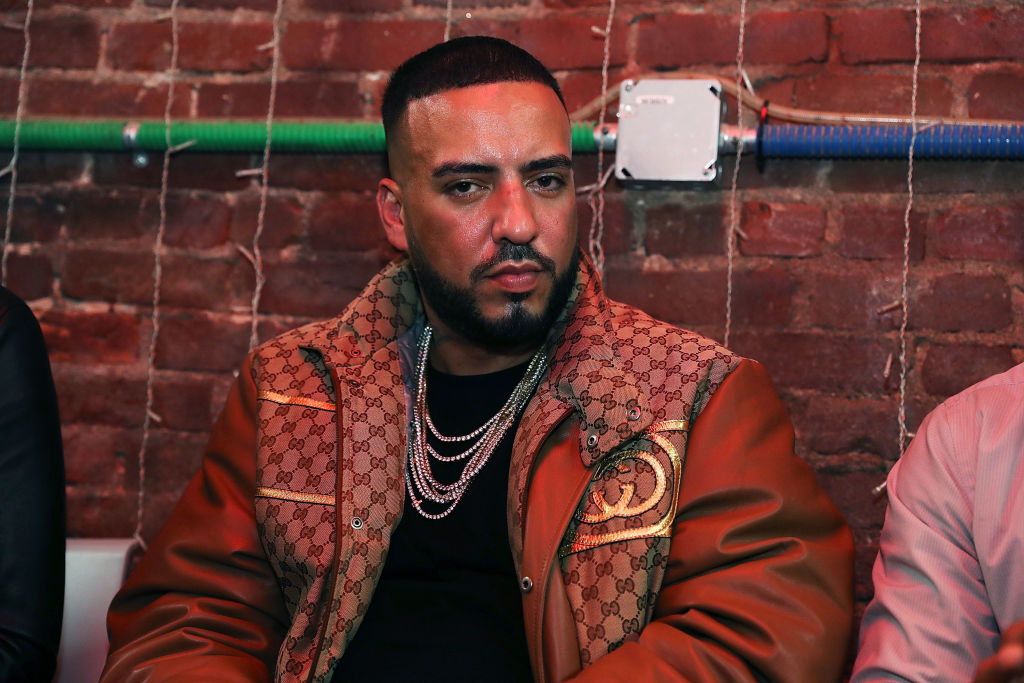 French Montana confirms that he’s sitting on a Jay-Z collaboration, informing DJ Semtex’s “Hip-Hop Raised Me” podcast that they’re going “back and forth.”

French Montana might not be everyone’s cup of tea, but the rapper is more than okay with that. In fact, few artists boast Montana’s sheer level of confidence, to the point where he went so far as to challenge Kendrick Lamar to a full-blown battle of hits. Suffice it to say, French has managed to endear himself to plenty of emcees, having collaborated with no shortage of lyricists like Drake, Rick Ross, Wale, Big Sean, and more. Yet all this time, the proper Jay-Z collaboration has proved elusive — at least, until now.

HipHopNMore caught a clip from DJ Semtex’s Hip-Hop Raised Me podcast, during which French confirmed that he has finally secured the Jay-Z vocals on one of his songs, marking the first time the two moguls have connected for a duet on wax. “The only person I haven’t worked with yet and we just found the song – I mean, I worked with him on other people’s songs, but me and him never had like, you know, one of the Montana hook,” is Jay-Z. And we finally found the song…so you know, you got the news first!” he said. “So we just finally found song me and him been going back and forth, so hopefully that’ll go down.”

It’s unclear as to whether or not The Jigga Man and French’s collaboration will arrive at some point this year, though don’t be surprised to see French step up and deliver the goods. Though many have been critical of Montana’s recent output, the thought of him spitting some New York Coke Boy bars alongside one of the hip-hop greats is certainly promising. Do you want to hear French and Jay-Z spitting some back and forth bars?