French Montana Turns Kylie Jenner To A Thug For This Photo

Kylie Jenner is generally pretty tame in public. Her social media antics are kept to a minimum, using her outlets to promote her brands and advertise for companies that pay her the big bucks. The superstar socialite and businesswoman is having an incredible year (despite her break-up with Travis Scott) and she’s making the most of it these days. She was spotted partying it up with Drake at his birthday party last week and it seems as though she was also getting chummy with French Montana at the rendezvous. In a new photo posted to the rapper’s social pages, Kylie can be seen giving some major attitude, showing a side of her that we’ve never witnessed.

Not considering her young fanbase, Jenner took a chance and threw up her middle finger in a picture with French Montana. The image has been edited to appear vintage with Kylie giving some major vibes in her facial expression and hand gesture. Have you ever seen the star like this? Could she be moving over to an official rap career after the success of her “Rise And Shine” nonsense?

In other Kylie-related news, she was involved in a minor car accident this weekend while leaving Demi Lovato’s Halloween party. She was not hurt in the incident. 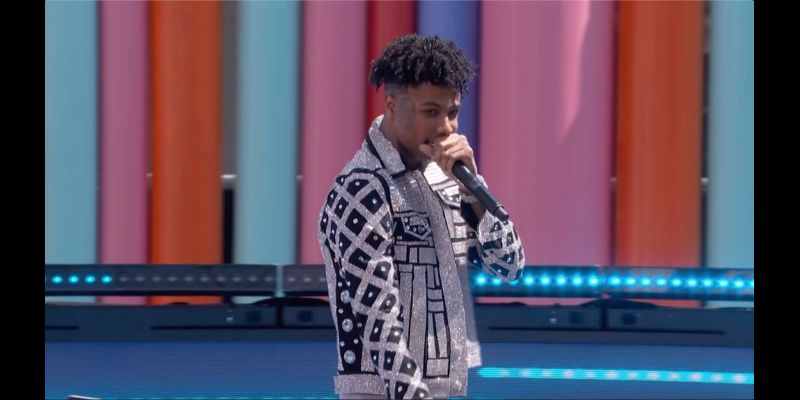