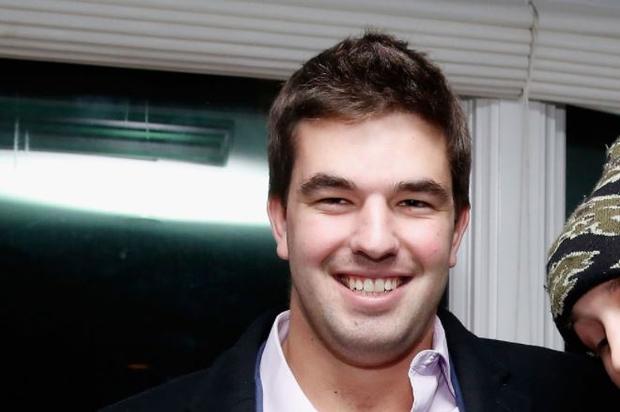 In an interview that reportedly landed McFarland in solitary confinement, he admits: “I knowingly lied to them to raise money for the festival.”

The Fyre Festival has gone down in concert history, and it seems that for the first time, organizer Billy McFarland has openly admitted that he knew he was lying to investors. McFarland raked in millions for his non-existent Bahamas-based luxury festival that was said to feature dozens of mainstream, chart-topping artists. McFarland’s team hired several social media influencers and artists to promote the event, but when it came down to delivering the goods, attendees were left with barely edible food, unreliable amenities, and no entertainment as musical acts were never booked or confirmed.

McFarland reportedly sat down with Jordan Harbinger for an unsanctioned interview that has been talked about since last Fall, where he dished on all things related to his downfall. In 2018, McFarland was sentenced to six years in prison over the failed 2017 event and has been serving his time in Ohio. “I think the biggest mistake before I went awry was just setting an unrealistic time frame for the festival,” said McFarland.

“Had we given ourselves a year or two and had I obviously not made the terrible decision to lie to my backers, I think we could have been in a bit better place, but regardless of the mistakes that I made or what made things go wrong. So, that’s where things started and ended,” he added. “I knowingly lied to them to raise money for the festival. Yes. And that’s what the crime was. The crime was inexcusably lying about the status of the company to get the money I thought I needed for the festival.”

According to the incarcerated organizer, he truly believed that he would be able to pull off the festival at the last minute. “I legitimately thought the festival was going to be executed,” said McFarland. “[There’s] no excuse and I wish I could have just woken up one of those mornings in the beginning and I just had stopped.”

ABC is highlighting this interview and revisiting the Fyre Festival debacle for their true-crime series The Con. Check out a clip below.

DJ Envy Plugs Star-Studded NBA All-Star Parties As Charlamagne Tha God Donkeys Texas & Mississippi Governors | HipHopDX Subscribe Subscribe To DX Newsletter Get the most important stories in Hip Hopstraight to your inbox Thank You! Thank You! Thank You!You’re Far Too Kind To complete the subscription process, pleaseclick the link in the email we just sent you. Joining Newsletter Source link