It’s clear that G-Eazy has been mixing things up lately. The Bay Area rapper is known for dropping bars about cash, clothes, women, sex, drugs, and parties over California-laced beats, but over the last few months, G-Eazy has shifted gears. It’s clear that he’s retreated to the studio during this quarantine to do some self-reflection and to work on his side project.

On Friday (June 26), G-Eazy released his alternative record, Everything’s Strange Here. For G-Eazy fans that are looking for any semblance of his rap star persona on this album, you’re going to be disappointed. However, for someone switching gears so abruptly, G-Eazy does a fine job of drifting into an arena that no one is used to hearing him play in. Check out Everything’s Strange Here by G-Eazy and share your thoughts. 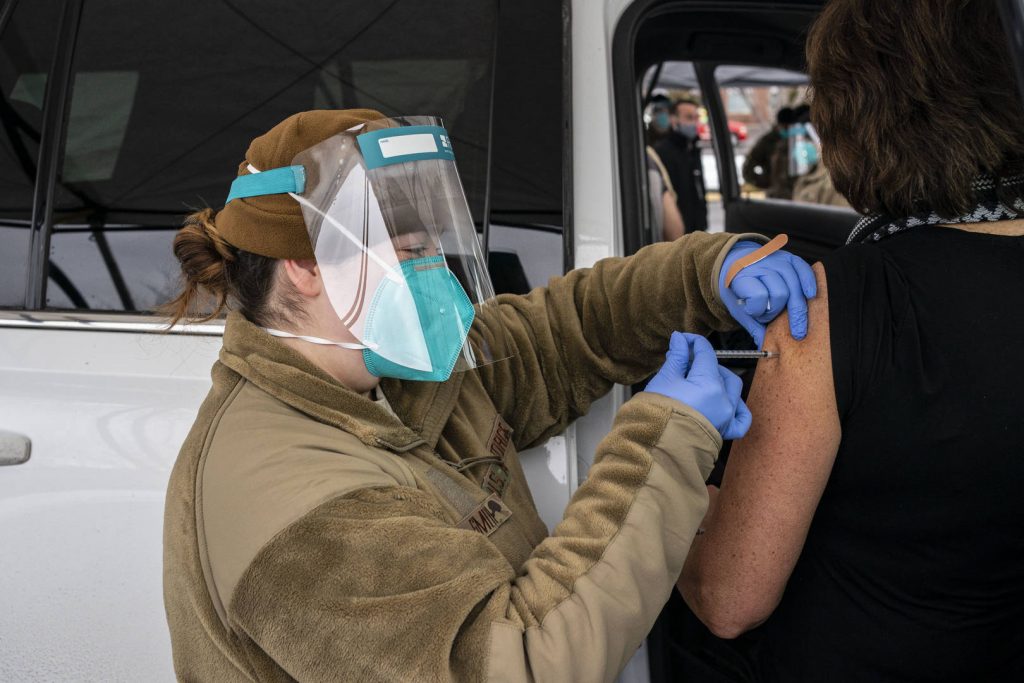