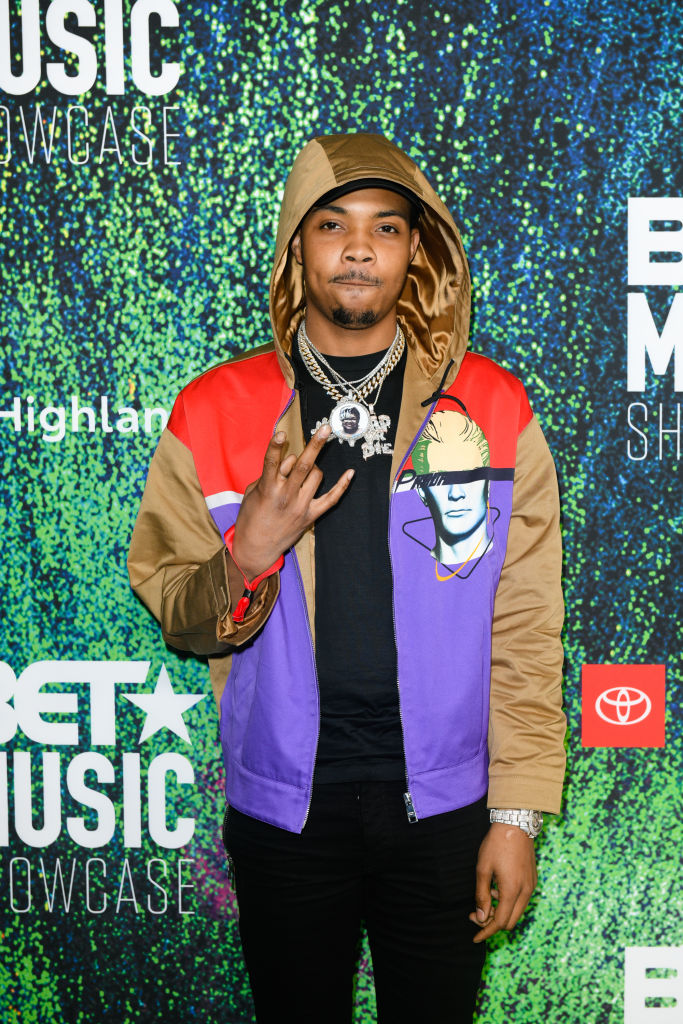 G-Herbo shares the tracklist to his upcoming “PTSD” album, which drops on Friday, February 28th.

Chicago rapper G Herbo is gearing up to deliver his first album of the year, and if the title is any indication we’re looking at a highly personal effort. With PTSD set to drop on Friday, February 28th, Herbo has officially unveiled the tracklist to the fourteen-song deep album, with more than a few heavy hitters tapped to lend a hand. Look for contributions from A Boogie Wit Da Hoodie, BJ The Chicago Kid, Lil Durk, Lil Uzi Vert, Chance The Rapper, a posthumous feature from Juice WRLD, 21 Savage, Polo G and more.

It’s likely that many will immediately look to the title track, which features Juice WRLD, Chance The Rapper, and Lil Uzi Vert. As you might recall, Herbo and Juice WRLD were particularly close and the latter’s death took a heavy toll on Herbo’s mindstate. It wouldn’t be surprising to see “PTSD” emerge as an emotional standout, one in which themes of loss, friendship, and the perils of Chicago’s inner-city are covered at length.

Check out the full tracklist below, and look for G Herbo’s upcoming album to hit in a week’s time — are you expecting this one to be his most complete body of work yet?

#DXCLUSIVE: J.PERIOD's 'The Best Of Lauryn Hill (Vol. 2: Water)' Mixtape Debuts On Apple Music | HipHopDX Subscribe Subscribe To DX Newsletter Get the most important stories in Hip Hopstraight to your inbox Thank You! Thank You! Thank You!You’re Far Too Kind To complete the subscription process, pleaseclick the link in the email we just sent you. Joining Newsletter Source link