Gayle King has been under fire all day following her interview with WNBA Champ Lisa Leslie who was also close with Kobe Bryant. As news of his death broke, many brought up the 2003 allegations that he sexually assaulted a woman. Gayle asked Leslie whether her feelings towards Kobe are “complicated as a woman, as a WNBA player.”

Lil Duval was among those that criticized her for the interview but it wasn’t his critique that caught her eye. Rapper Barry Bondz tweeted, “You be ashamed of yourself for bringing that question up. It be our people to take us down. Now @GayleKing go interview Harvey Weinstein. Let me see that interview.”

The comment was echoed throughout social media all day but Bondz’ comment was the one that caught her attention. “ey Barry .. your tweet was sent to me first not ashamed it’s a fair question .. second I wanted to make sure people saw Lisa’s answer she said what many are thinking … I’m glad you weighed in,” she replied.

The allegations initially came up shortly after his death with a few people posting articles of the case. A reporter for the Washington Post was suspended for tweeting out a link to the article. National political reporter Felicia Sonmez was placed on administrative leave while The Post reviews whether tweets about the death of Kobe Bryant violated The Post newsroom’s social media policy. The tweets displayed poor judgment that undermined the work of her colleagues,” The Washington Post said in a statement. 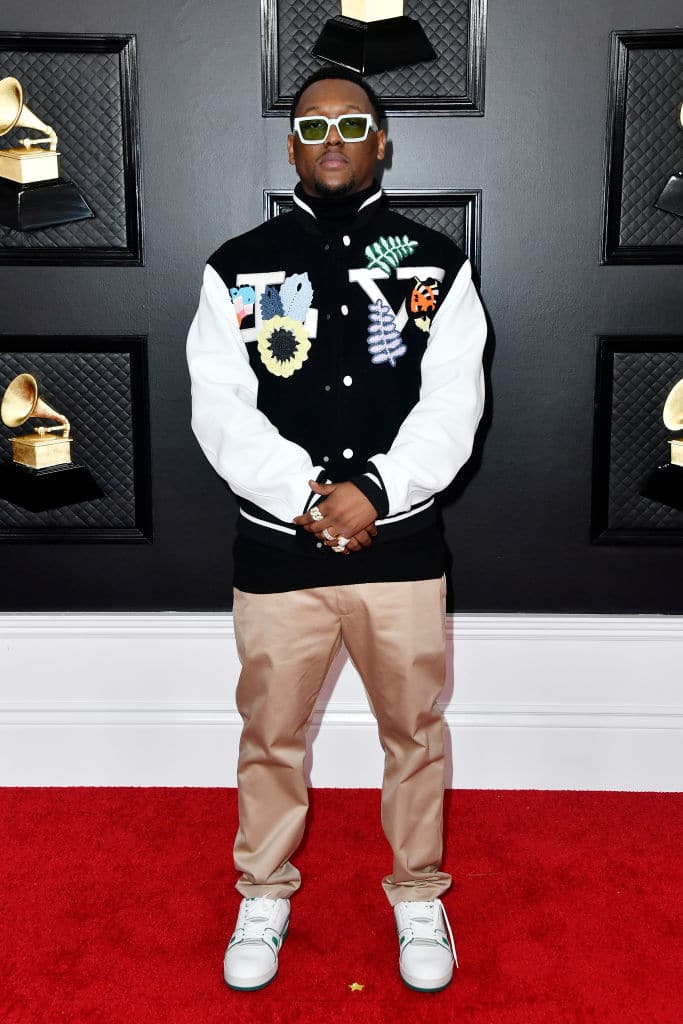 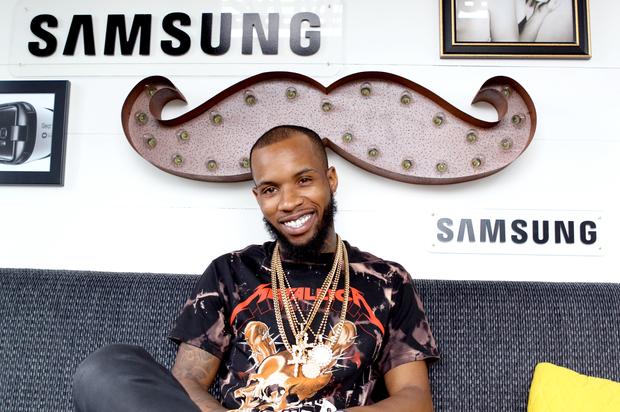