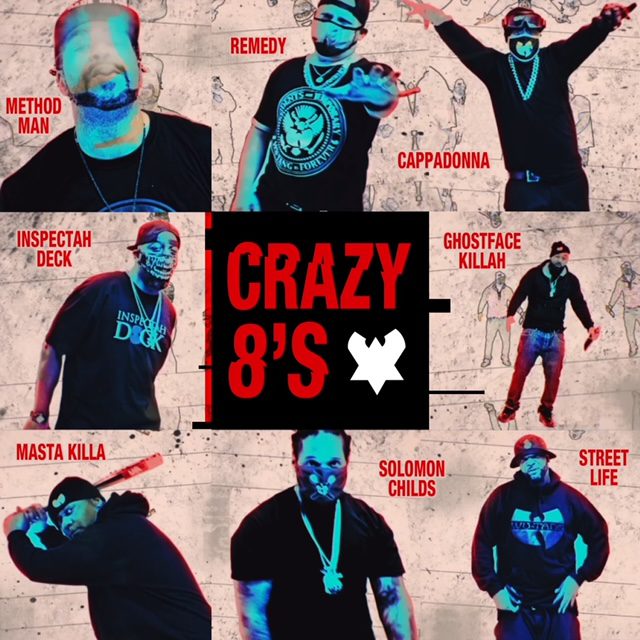 Students in Trouble Over Nardo Wick’s ‘Who Want Smoke’ Challenge

A new TikTok trend, inspired by Nardo Wick's breakout track "Who Want Smoke?" has managed to get several students and educators in big trouble.According to a Fox 32 Chicago report, published on Sunday (Nov. 21), administrators at Tinley Park High School are defending themselves after a viral TikTok video showing high school students and adult staffers pointing their smartphones to the camera like a gun.Apparently, students were able to trick teachers and […]