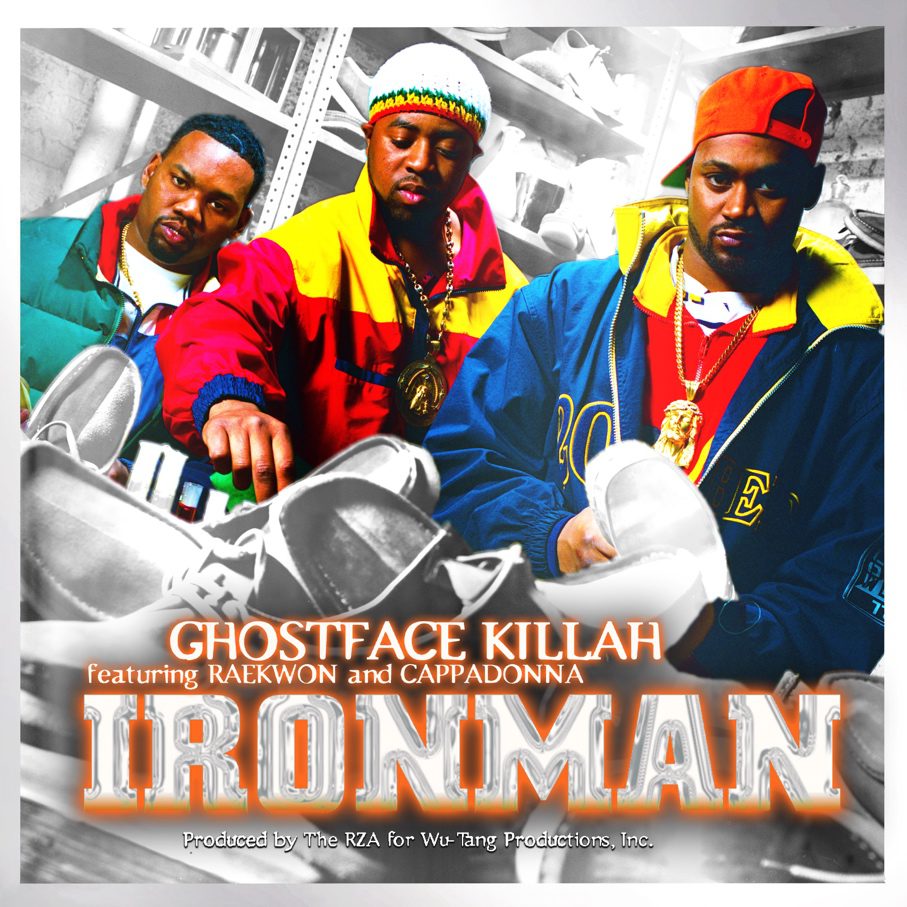 
Ironically? The sometimes gloriously-scatterbrained series Wu-Tang: An American Saga on Hulu makes me appreciate Raekwon and Ghostface Killah even more.

One of the best albums from the Wu-Tang catalog, Ghostface’s debut album Ironman celebrates its 25th anniversary today (October 29th). To commemorate, Sony Music Entertainment and Certified has released an Expanded Digital Edition of the project which will contain remixes, radio edits and instrumentals previously unavailable on DSPs.

The album is also, finally, the official home of the remix of the album standout and first single “All That I Got Is You,” which was previously only found on the original’s single release. The 25th Anniversary Release will also come in a pair of collectible 12″ gatefold double vinyl color editions, in “Chicken & Broccoli” and “Blue & Crème,” sometime in 2022.

Excuse me, while I spin this album all weekend. You can do it, too, below. 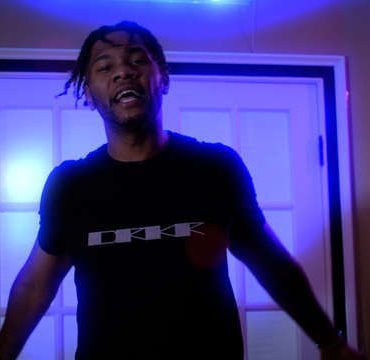