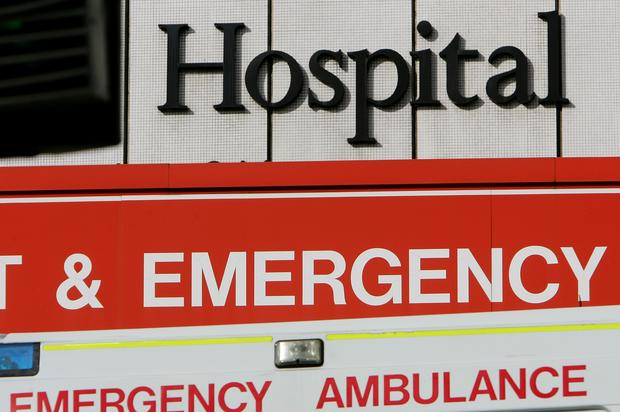 Len Martin wanted to prove that “Gorilla Glue Lady” Tessica Brown was exaggerating and now, he may lose a portion of his lip.

We didn’t have “people requiring surgical help for using super glue on themselves” on our 2021 Bingo Card, yet, here we are. February started off with a bang after Tessica Brown revealed on her TikTok account that for the last month her hair hasn’t moved. The viral sensation shared that she’d used Gorilla Glue spray adhesive on her hair, causing it to stay in its slicked-down style for weeks. After going viral and receiving tips, a doctor in Beverly Hills, Calif. helped Brown remove the glue and now, she’s feeling much better.

However, that doctor may be busier than he thinks after it was reported that a man named Len Martin used Gorilla Glue to adhere a cup to his lip. According to multiple reports, Martin didn’t believe Tessica Brown’s story so he decided to a little experiment by applying glue to a red Solo cup and then checking whether or not it would stick to his face. The answer: it did.

“I thought she was just playing around; I didn’t think it was that serious,” Martin revealed to Fox 8 News. “All these challenges going on, I thought, ‘I’ma go ahead and try it.’ And it went backwards.” He said he wanted to prove that Brown was exaggerating her situation but in the end, he earned himself a trip to the hospital.

Martin believed he could just “lick it off,” but when that didn’t work, doctors had to execute a “painful peeling” to remove the cup from his face. He’s been told to care for his injuries by covering the afflicted area for upwards of three weeks and if it doesn’t heal correctly, he will have to undergo surgery to remove the tip of his lip.

Like Brown, Martin insists that he didn’t pull off the stunt in order to gain recognition. “But if it helps, it helps and if it doesn’t, it doesn’t—but that’s not what I did it for. I don’t want to be sitting up here like this. You’ve got Valentine’s Day coming up; I can’t even kiss my own lip.” Gorilla Glue has already released a statement about Brown’s experience, emphasizing that their products are not to be used on any parts of the human body as the warning label states.

We haven’t heard this much about Gorilla Glue…ever. Check out Martin’s post below.

What’s Wrong With Making Songs For TikTok, Cardi B? Doja Cat’s 2-Year-Old ‘Streets’ Is Blazing 2 Billboard Charts | HipHopDX Subscribe Subscribe To DX Newsletter Get the most important stories in Hip Hopstraight to your inbox Thank You! Thank You! Thank You!You’re Far Too Kind To complete the subscription process, pleaseclick the link in the email we just sent you. Joining Newsletter Source link