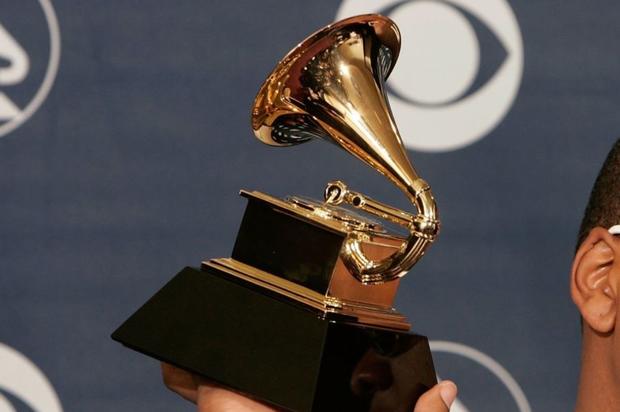 The Recording Academy’s Black Music Collective issued a statement on “one of the most inclusive Black artist nomination rosters in years.”

The dissension regarding the 2021 Grammy Award nominations rolls on, but The Recording Academy’s Black Music Collective Honorary Chairs have issued a statement to the Black Music Collective Leadership Council. Many have complained that there is a lack of women and Black representation in this year’s nominees, leading some such as Drake or Charlamagne The God to speak openly about the division between the Grammys and the culture. Nicki Minaj recently spoke about her snub back in 2012 when she didn’t win with numerous singles still on the charts, and The Weeknd had one of the most celebrated albums of the year with After Hours but he didn’t receive any nominations, at all.

In the letter from the Honorary Chairs including Jimmy Jam, Quincy Jones, Debra Lee, and John Legend, they congratulated all of the nominees for the 2021 year. “Especially the Black nominees who represent one of the most inclusive Black artist nomination rosters in years,” the letter reads. “It’s a historic year as 10 Black women are nominated in the top four categories and more than 20 Black nominees are represented in the General Fields. Also, for the first time, all 6 nominees for Best Rap Album are Black independent artists. This is progress.”

They acknowledged that “every awards cycle” can bring disappointments, but The Recording Academy is looking to become more inclusive as there is still work to be done. Read through the statement in its entirety below.

Future Hints At 'Monster 2' With Esco, Southside & Metro Boomin Studio Instagram Pic | HipHopDX Subscribe Subscribe To DX Newsletter Get the most important stories in Hip Hopstraight to your inbox Thank You! Thank You! Thank You!You’re Far Too Kind To complete the subscription process, pleaseclick the link in the email we just sent you. Joining Newsletter Source link