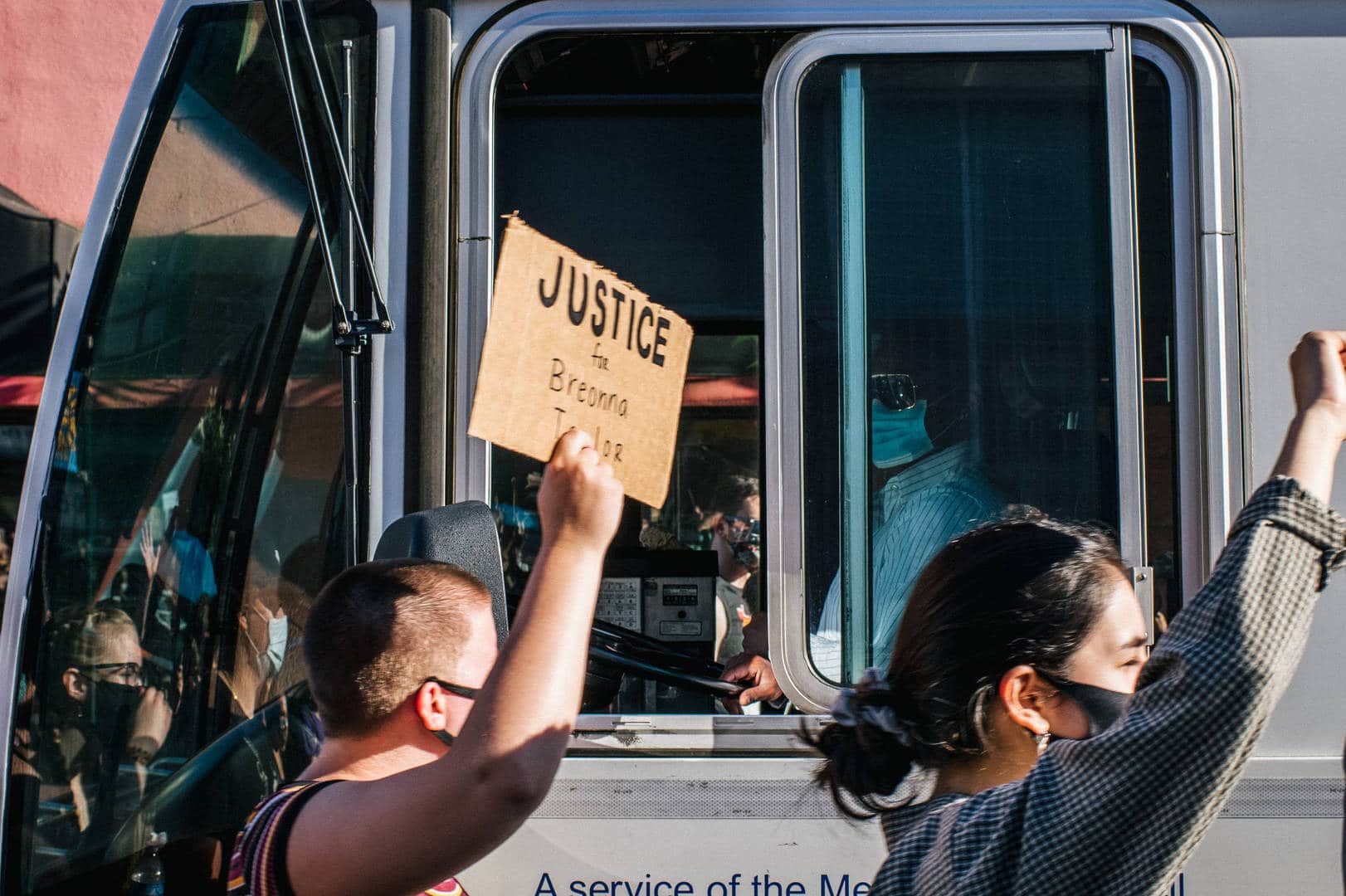 One protester is dead and another is injured after a gunman opened fire on a crowd in Louisville, Kentucky. A gunman fired into a crowd of protesters in Louisville, Kentucky, leaving one dead and another injured, Saturday night. The crowd was gathered at Jefferson Square Park to protest the killing of Breona Taylor.Brandon Bell / Getty Images“I am deeply saddened by the violence that erupted in Jefferson Square Park tonight, where […]