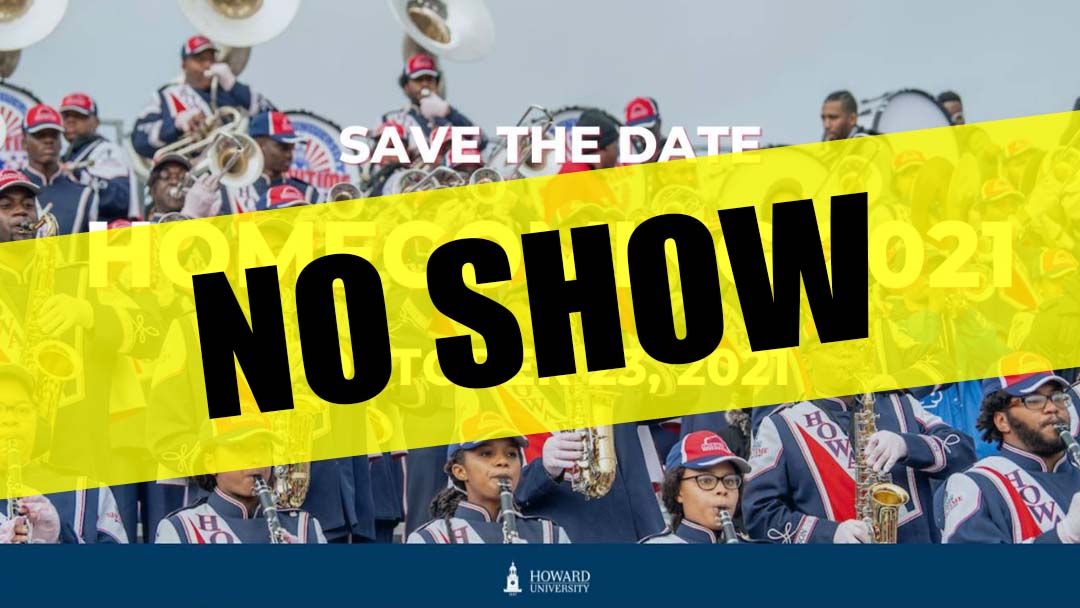 
Students at Howard University would be celebrating their homecoming last weekend but they were too busy protesting for better housing conditions. Amid the current controversy, artists from Gucci Mane’s 1017 label decided to stand with protesting students. 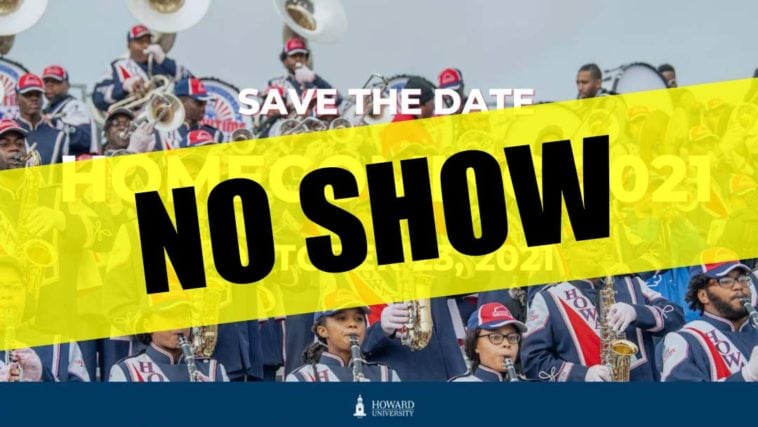 According to students, Howard University has not addressed multiple health violations in the dorms including rats, mold, roaches, and expired air vent filters.

One student organizer who would like to remain anonymous shared with SOHH about the unhealthy conditions.

“There’s mold and mushrooms in the showers. The quality of the housing is deplorable. Students are having to be evacuated from their dorms because of how bad the dust and the breathing conditions are so bad. There’s no other choice but to occupy. They’re just taking our money and there’s nothing to show for it.”

Gucci Mane’s 1017 artists HotBoyWes, Big Scarr, and Bic Fizzle all supported the students as opposed to performing.  Big Scarr took to Twitter to express his support for the students on the front lines.

“We stand in solidarity with the students at Howard University. No one should be forced to live in unsafe conditions #BlackburnTakeover #HoodAvenger”.

The students are still currently occupying Blackburn after more than a week.

Protestors are asking for donations and supplies as temperatures in D.C. are beginning to drop.

Last week, we reported on how Howard University officials had called the police to confront protesting students.

Howard University students held a sit-in at the Blackburn building on campus to demanded that administrators address critical housing conditions and tuition issues. The students’ nonviolent protest was instead met with a police response. 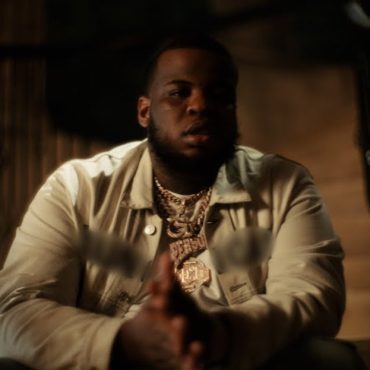 It’s not too early to call Maxo Kream‘s Weight Of The World project one of the best albums of Fall 2021, right? Either way, it’s definitely one of the better releases of the month of October by far. Maxo now shares a music video for “Cripstian,” described as “a jolting look into his inner battle with peace and loss.” Press play on it below. Maxo Kream – “Cripstian” was last modified: October […]