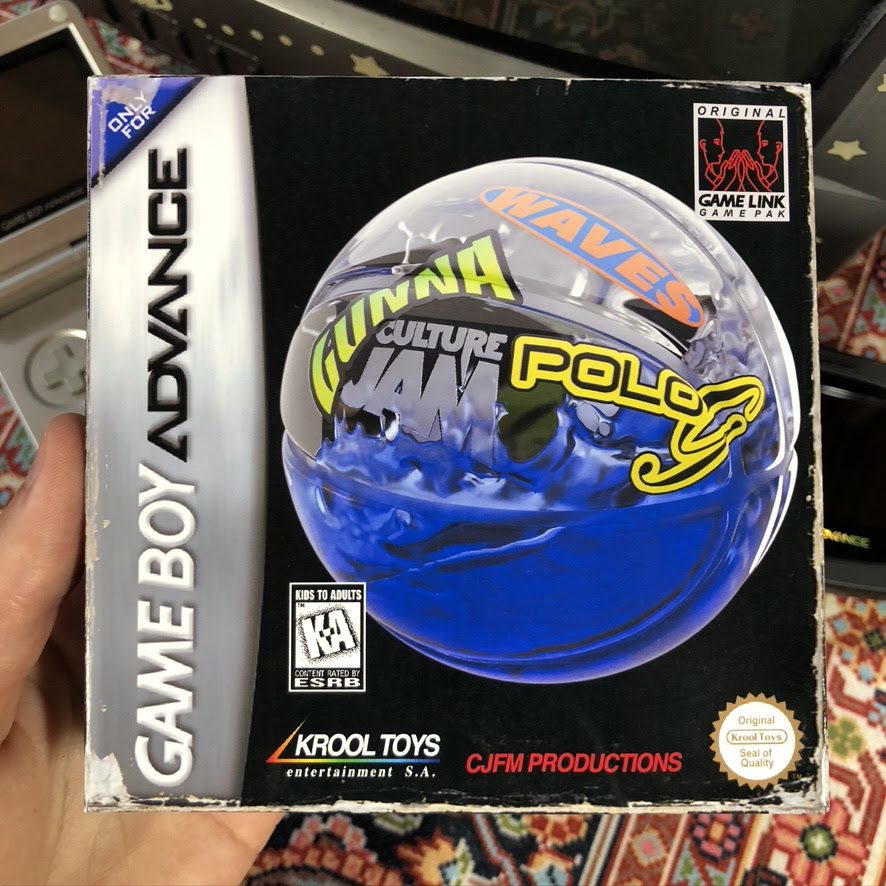 Most people barely know what Kawhi Leonard is thinking outside of basketball. However, the NBA champion is gearing up to release an ambitious compilation project, Culture Jam.

The project itself is inspired by the classic NBA Jam, and the album itself will serve as the soundtrack to an in-the-works vintage-inspired game. The likes of Lil Uzi Vert, Future, Rod Wave, are among several others who will be featured on the compilation.

The latest song, “Waves” with Gunna and Polo G, has been released. It can be heard below. 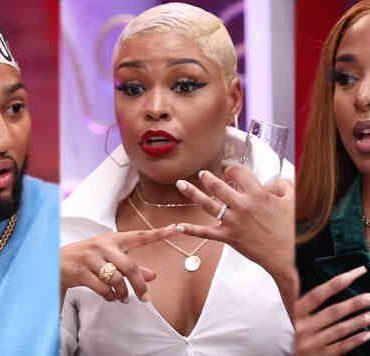 Who's Side Is Right, Who's Wrong? Man Wants To Know What Women Really Bring To A Relationship That Can&rsquo;t Be Paid For!

Via Youtube @8 At The Table Posted by JR Source link