Gunna’s Final Installment Of Drip Season 4 Could Be Worth Over $300,000 B4 It Hits The Streets, Even Without The Lil Baby Co-Sign 🔥 – SOHH.com 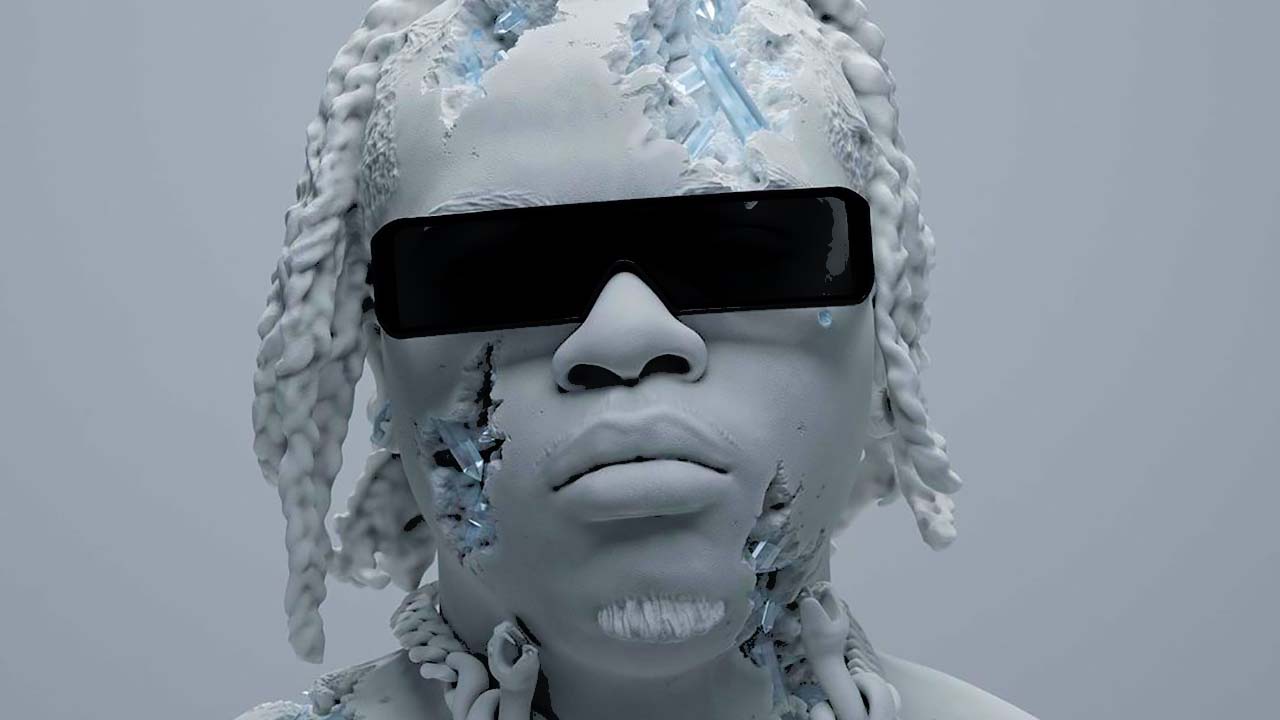 
Rapper Gunna announced on his Instagram today that his 4th installment of Drip Season is on the way.  With the album artwork by acclaimed visual artist Daniel Arsham plus a fire co-sign by Lil Baby, this final album drop in the series could be worth a few hundred thousand dollars –  even before its release. 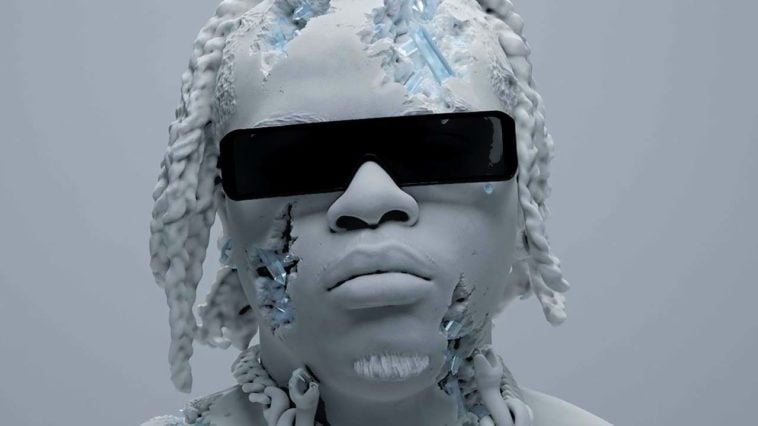 Rapper Gunna dropped new details on his Instagram today about his 4th and final installment of Drip Season, coming this Friday, January 7th.  The album will be a follow-up to his last effort, Wunna, which featured the singles, Skybox, Dollaz On My Head and Wunna.

The announcement comes after a major co-sign from Lil Baby, who said on Twitter: “Gunna just played me his album and it’s fire P ain’t Bullshitting” followed by fire emojis for emphasis.

Gunna also dropped the visual artwork for the release, a sculpted bust of his head, featuring his signature “Gunna” chain by famed American visual artist, Daniel Arsham.  Gunna must have spent heavy on the Arsham creation – the artist’s works are worth a grip and have sold for as much as $450,000.  However, the investment is well worth it – the artwork alone could make this final chapter in the Drip Season series Gunna’s most valuable  – even before it hits streaming services on January 7th.

Gunna clearly is up on the new trend of making money moves with art and NFTs.  The 28-year-old Atlanta artist made a heavy investment – and tax writeoff – when he dropped $300k on a “bored ape” NFT.  He named his Ape “Butta,” paid for the NFT via Moonpay, and even got a tattoo of an ape to commemorate the big purchase.

Besides making investments into art, Gunna is putting his money into his community – namely his former middle school. 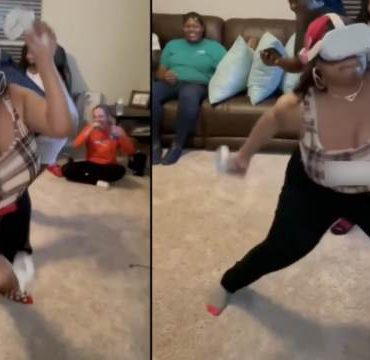 She fighting all her problems out. Posted By Ghost Source link