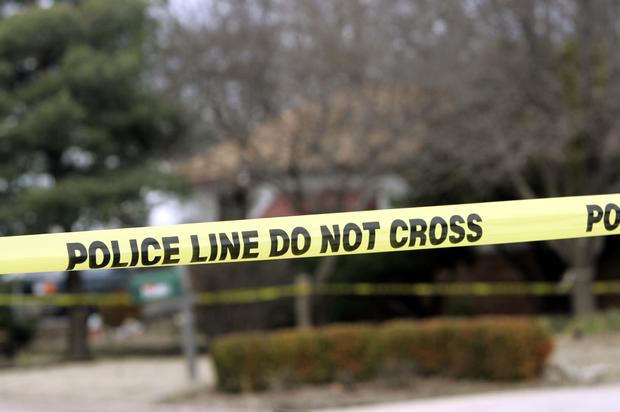 Robert Fuller was found hanging from a tree last week, and no his half-brother is also dead after reportedly engaging in a shoot out with police.

There is a strange stream of occurrences happening in the United States where people are being found hanging from trees in public places. Most are Black men and all have been classified as suicides, but the public has refuted reports that these cases are just coincidentally happening at the same time during a season of civil unrest. Last week, the body of 24-year-old Robert Fuller was found hanging from a tree in Palmdale, California, and on Wednesday (June 17), it was reported that his half-brother, Terron Boone, was killed by police in nearby Rosamond.

According to the L.A. Times, on Tuesday (June 16), Boone had been charged with false imprisonment, criminal threats, domestic violence, and assault. On the day of the shooting, deputies were reportedly looking for a kidnapping suspect, and that appears to be Terron Boone. He was allegedly in a vehicle with a woman who was in the passenger seat and a seven-year-old child in the back. As the story goes, when officers attempted to pull him over, he reportedly opens fire. When police returned fire, Boone was fatally wounded. The woman was also shot, but the extent of her injuries are unclear, and the child wasn’t hurt in the crossfire.

“This afternoon I had to notify the sisters of Robert Fuller that their half-brother Terron Jammal Boone was killed by Los Angeles County sheriff’s deputies in Kern County,” Attorney Jamon Hicks said in a statement on behalf of the family. “At this time, until we receive all of the information, the family and their legal team doesn’t have any further comment on this incident. The family respectfully asks that their privacy be respected.”

J. Cole, Noname & 'Snow On Tha Bluff' Controversy: Everything You Need To Know

J. Cole, Noname & 'Snow On Tha Bluff' Controversy: Everything You Need To Know | HipHopDX Subscribe Subscribe To DX Newsletter Get the most important stories in Hip Hopstraight to your inbox Thank You! Thank You! Thank You!You’re Far Too Kind To complete the subscription process, pleaseclick the link in the email we just sent you. Joining Newsletter Source link