Halsey Posts Crystal-Clear Hint That G-Eazy Cheated On Her 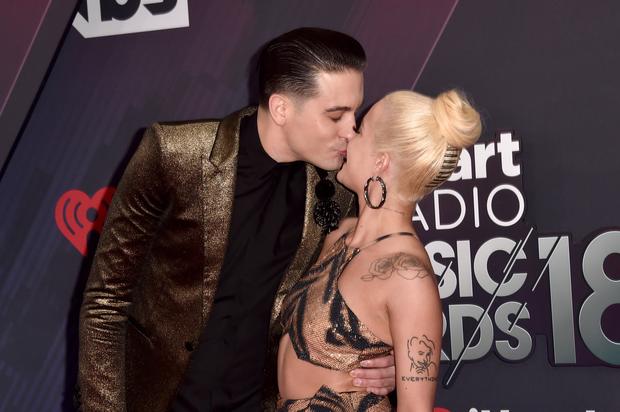 Halsey couldn’t make it any more clear without spelling it out.

It didn’t necessarily shock everyone when the news was announced that Halsey had broken up with G-Eazy. The two had dated for one year and although they seemed inseparable at times, G-Eazy has gotten himself into a fair deal of trouble as of late. In May, Gerald was arrested overseas for possession of cocaine and assault, spending some time in a Swedish jail before resuming his European tour. Earlier, the couple was spotted by paparazzi allegedly consuming cocaine at a party in January. With criticism coming after photos were leaked of Halsey snorting an “unknown substance,” there had to have been trouble brewing in the household.

Shortly after her announcement of the break-up, Halsey tweeted out a hint that G-Eazy cheated on her. Going back to one of her favorite children’s rhymes, the singer posted “pumpkin eater,” which usually begins with “Cheater cheater” when sung as a phrase. While she didn’t go as far as to spell out G-Eazy’s infidelity, it’s pretty clear-cut from this why the two are no longer together. When the couple collaborated on “Him & I,” Young Gerald spit, “Ever catch me cheating, she would try to cut my [d-ck off,]” and while Halsey hasn’t confirmed that she had her knives sharpened, the two are definitely no longer an item.

Maybe the situation will be addressed in musical form soon. In the meantime, check out her tweet and make your own assumptions as to what she could be referring to. 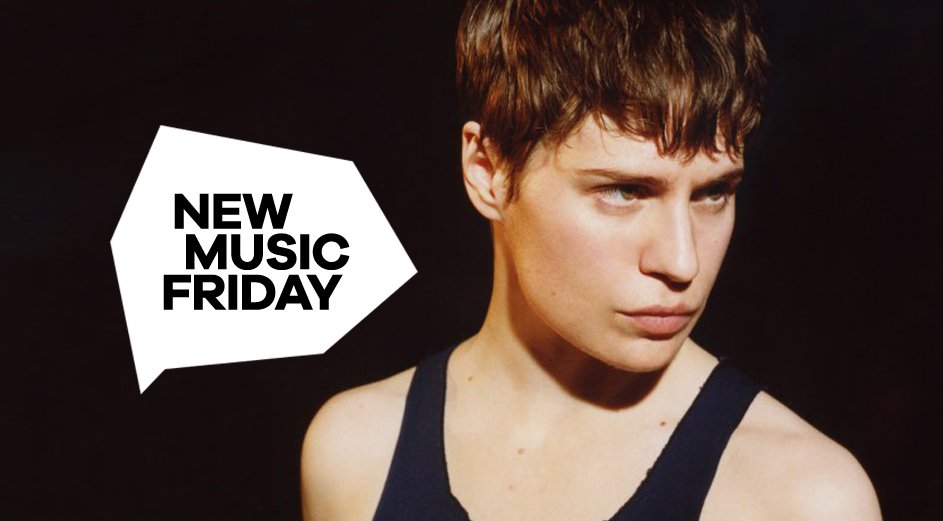 New Music Friday: A Totally Bandit week for pop, plus Christine and the Queens returns

Notes: The new Christine and the Queens single was released on a day that wasn’t Friday, which means it doesn’t quality for top-of-the-playlist status, and also it’s not as good as the Clean Bandit and Demi Lovato single, so that’s all worked out fine. Great to see Leon Else get a big moment on the generally-really-good 13 Reasons Why season two soundtrack album with My Kind Of Love. Galantis and […]