Halsey Tears Up During First Concert Since Breakup With G-Eazy 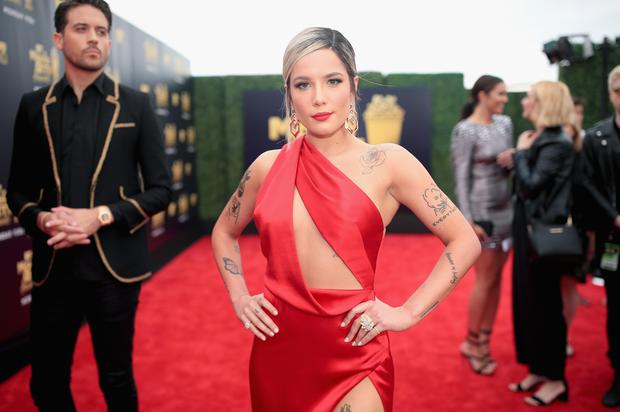 On Friday (July 6), Halsey got emotional while at the Common Ground Music Festival in Lansing, Michigan when it was time performing her track “Sorry.” In clips circulating the Internet, she singer can be seen singing through tears as she utters out the line, “Someone will love you, but someone isn’t me.”

The emotional moment arrives as the singer’s first public performance since announcing her split from boyfriend G-Eazy. “I normally keep this kind of thing private but provided our public nature I feel the need to inform my fans. G-Eazy and I are taking some time apart,” she confirmed in an Instagram post.

Shortly after, she’d spark speculation of suspected infidelity on Gerald’s part when she tweeted out “pumpkin eater.”

However, a source told Us Weekly earlier last week that the two decided to part ways because of conflicting schedules.

“They tried to make the distance thing work, but the two of them are both super engaging and interactive people and it became too difficult for them to sustain a balanced and healthy relationship when they were spending so much time apart,” with the nosy insider adding that the pair could very much reconcile later on down the road. “They are still very much in love and are optimistic about their paths inevitably crossing again in the future. They believe if it’s meant to be, it will be.”

For the time being, Halsey’s continuing her Hopeless Fountain Kingdom Tour. August 3rd will mark her final North American date in Honolulu before embarking on the overseas leg to conclude in Berlin on September 26th. 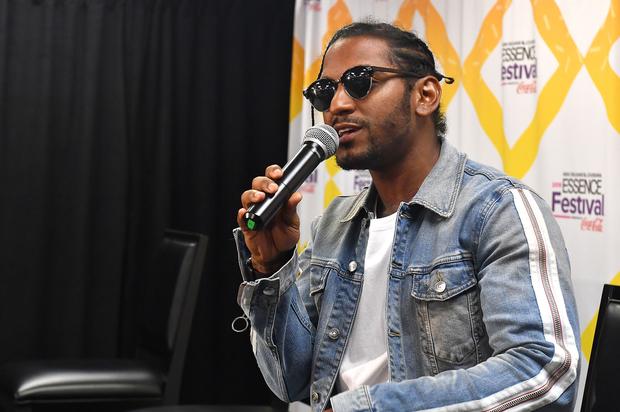 The Internet has mixed feelings about the new cover for Lloyd's "Tru" LP. 2016 marked Lloyd’s official return when the crooner came through with his honest “Tru” single and accompanying EP of the same name. At the time, it was Lloyd in his purest form as the singer came off a five-year hiatus and ushered in a new era of transparency in his artistry. Likewise, the Tru EP cover art […]