Harvey Weinstein was recently convicted of sex crimes, and now officials are reportedly planning to avoid a potential suicide attempt.

The long arm of the law caught up with Harvey Weinstein after the disgraced Hollywood producer was found guilty of rape and felony sex crimes. The verdict was bittersweet for his dozens of accusers as some were happy that he’s off to prison while others can’t believe was found not guilty on other charges. As his trial moved forward, the 67-year-old defendant has complained of health issues. He was getting around with a walker and following the reading of the verdict, Weinstein was rushed to the hospital after allegedly suffering from chest pains.

TMZ reports that a few chest pains and trouble walking is the least of concerns for New York officials. The outlet states that the City is being careful about how they handle Weinstein behind bars because they are afraid of things ending up like the case of Jeffrey Epstein. Back in August 2019, convicted sex offender and friend to the rich and powerful Epstein was found dead in his jail cell. A month prior, Epstein was arrested on charges of the sex trafficking of minors. It was believed that in Epstein’s trial, the world would learn what celebrities and political leaders were involved in what was rumored to be one of the most covert elite sex trafficking rings. However, after Epstein died, charges against him were dismissed and any potential secrets were buried with him.

There has been some information shared about Weinstein’s upcoming time behind bars. TMZ states that he’ll be lodged in Riker’s Island in a private area. The North Infirmary Command has reportedly been segregated for “high-profile inmates” or those who have health problems. The publication says that officials will be monitoring Weinstein closely twenty-four hours a day. However, they didn’t formally call it a suicide watch.

As the former executive-turned-convicted sex offender continues to heal at the Bellevue Hospital, there are reportedly a select few Department of Corrections officials who are hoping they can transfer Weinstein somewhere else to avoid the hassle of housing him. It’s reported that Weinstein is looking at a minimum of five years behind bars. 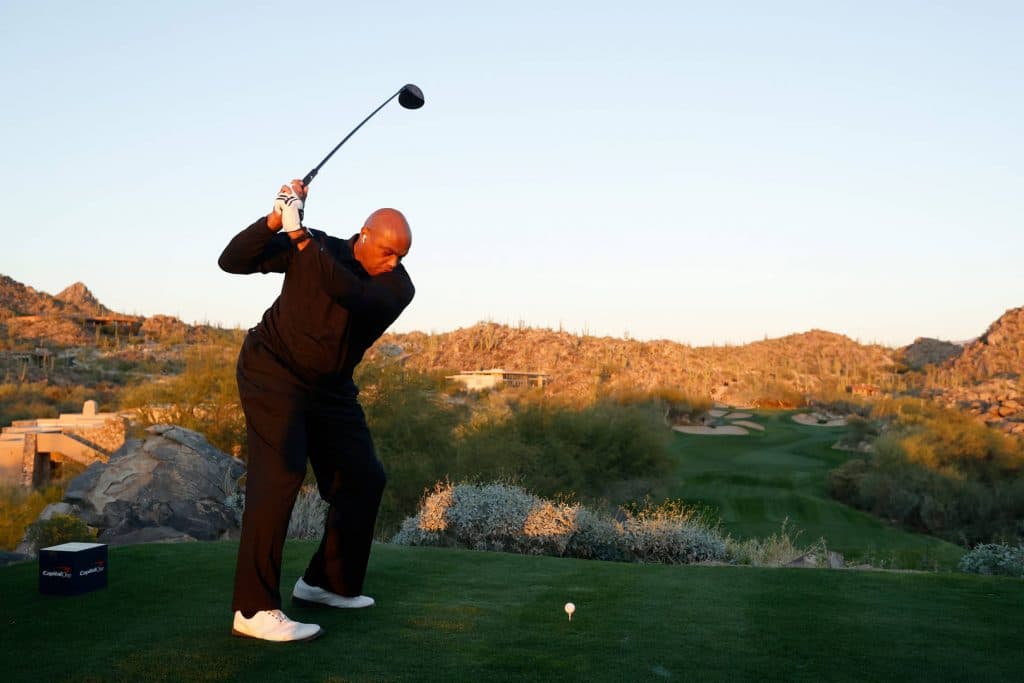 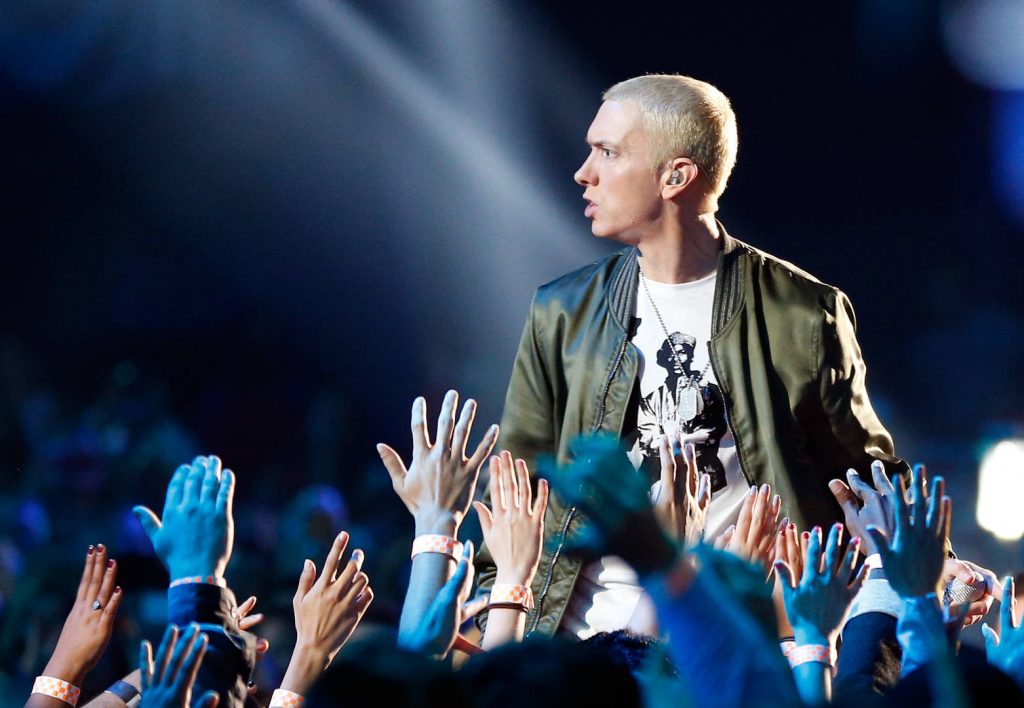 The Roots Get Etched In Philly History With Street Name