Haulm – Stay For Me (Dayspired Remix) 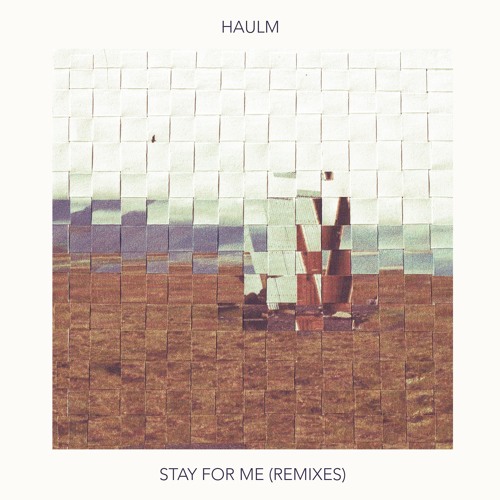 Haulm – Stay For Me (Dayspired Remix)

Now that the World Cup is almost over I guess I'll return to my normal hobby of regularly posting about music I like.
Theoretically, if this song were to make it into a final, where two songs competed, my favorite version of the match would see this remix pitted against ANIMA!'s "Moving Mountains."
Both tracks would be played loudly to an audience who would boo or cheer according to their enjoyment levels. The losing song, based on crowd sentiment, would actually also receive a medal because music is subjective and this type of World Cup doesn't actually exist. 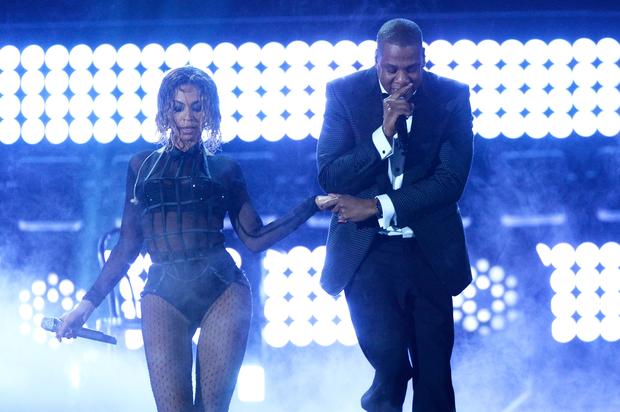 Could it just be a simple coincidence? At this point, Beyoncé is doing nothing to stop the rumor mill from flying out of control. She and Jay-Z are two of the biggest stars in the world and their movements seem to warrant media coverage for something as simple as going to the grocery store. When fans were speculating on whether or not Bey was expecting baby number four, they believed that […]