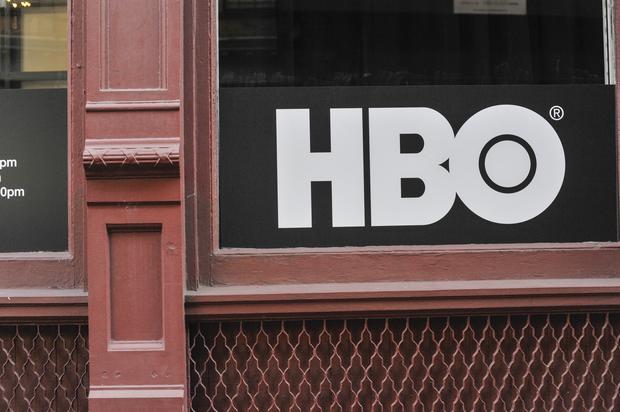 The actress went viral after sharing her experience online and now HBO has issued a statement.

TikTok gets people in all kinds of trouble these days as users often take to the social media app to air out their grievances with just about any and every thing. An actress named Kelli Amirah shared a video to TikTok last month where she detailed her experience working as an extra on the set of Lovecraft Country. She claims she was shooting images for a wedding photo that was supposed to be an old picture of one of the main characters. According to Amirah, while she was in hair and makeup, she overheard the makeup artists noting that her skin was noticeably lighter than the older actress’s tone. She didn’t think anything of it because there wasn’t any discussion about changing her look.

“I noticed my foundation is getting darker and darker,” said Amirah. While both makeup artists agreed that she was a different skin tone, they took notice of how similar the young actress’s features are to the main character. “Before I show these pictures, I’m going to preface this by saying I was so uncomfortable. I had no idea they were going to do this to me beforehand,” she added. “And if I knew beforehand, I would not have accepted this job. Who thought this was a good idea?”

She then showed photos and after the clip went viral, HBO issued a formal statement this week about the incident. “This should not have happened, and we are taking steps to ensure this doesn’t occur again in the future,” the network told The Hollywood Reporter, adding that they are “very diappointed.” At the time of this publication, those connected to Lovecraft Country or their makeup department haven’t addressed the controversy.

Amirah was criticized on social media from people who told her that the darkening of her skin wasn’t as controversial as she was making it out to be. “I 100 percent disagree with those folks,” she retorted. “Changing skin appearance for a vampire or alien is NOT the same as changing someone’s skin tone/features when you could have casted a better fit in the first place… But yeah, the entertainment industry needs to do better.”

Fat Joe Claims He Started Recording Album With Biggie ... Most Of It 2Pac Disses | HipHopDX Subscribe Subscribe To DX Newsletter Get the most important stories in Hip Hopstraight to your inbox Thank You! Thank You! Thank You!You’re Far Too Kind To complete the subscription process, pleaseclick the link in the email we just sent you. Joining Newsletter Source link