He Was Not Playing: Suspect Fatally Shoots Houston Officer & Wounds Another! 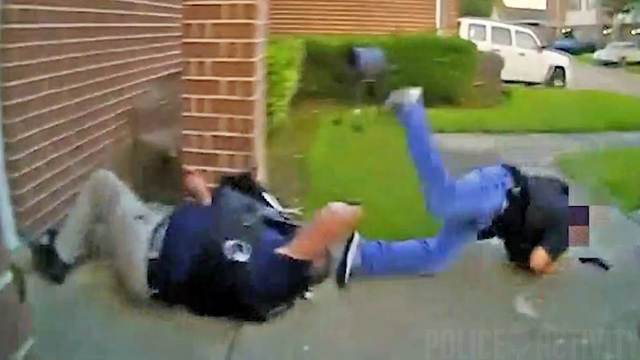 
Officer Jeffrey, who was standing to the officer’s right in the doorway, can be seen collapsing to the ground immediately after the gunfire starts. Sgt. Vance, who was standing behind Jeffrey, falls to the ground also and crawls away, telling another officer he’s been hit. Officers returned fire and sought cover. The suspect Deon Ledet was fatally shot and succumbed to his injuries at the scene. Officer Jeffrey was pronounced dead at a hospital following the shooting. Sgt. Vance was transported in serious but stable condition and was released from the hospital several days later. Posted By Persist 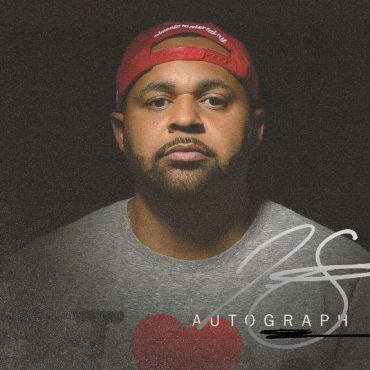 Mr. Yaowa is back in business. The last time we heard from Joell Ortiz, he was teaming up with KXNG Crooked to release their H.A.R.D. EP last year. And now, the Brooklyn emcee is officially back at it with a new album called Autograph dropping November 12th. His first solo project since 2019’s Monday album, Autograph is said to be Joell’s “deepest solo album to date.” A 13-track affair, contributions […]